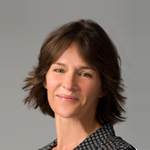 Belson joins Sony Pictures Animation after spending nearly a decade at DreamWorks Animation, where, most recently, she executive produced How to Train Your Dragon and produced The Croods, for which she was nominated for an Academy Award for Best Animated Feature. She joined DreamWorks Animation in 2005 as head of development, where she oversaw the development and acquisition of all feature film projects for the company. 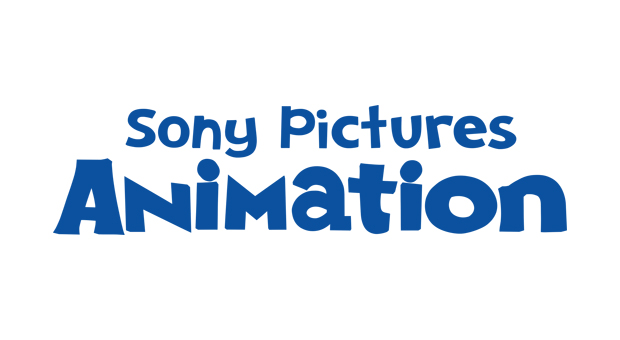