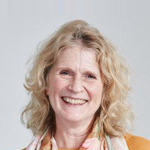 Accomplished children’s television producer and writer Jocelyn Stevenson will be honored with a BAFTA Special Award at the British Academy Children’s Awards ceremony taking place in London on November 22. The award is bestowed in recognition of an individual’s outstanding contribution to the children’s media and entertainment industry. BAFTA Children’s Committee chair Helen Blakeman pointed out in the announcement Stevenson’s work in television, film and games.

Stevenson began her career with The Jim Henson Company, penning several Muppet-inspired children’s books before becoming one of the co-creators and writers for Fraggle Rock. At Henson she would also develop the script for Tale of the Bunny Picnic and work on the U.K.-produced Mopatop Shop and The Hoobs. Stevenson also served as Chief Creative Officer at HIT Entertainment, producing for top properties Angelina Ballerina and Bob the Builder; as creative director at TT Animation and executive creative producer for film and TV at Mind Candy, where she co-wrote and co-produced Moshi Monsters: The Movie.

Stevenson also served as a council member and chair for BAFTA’s Children’s Committee from 2001 to 2009. She is currently working with Katie Bell at their new company, developing a multi-platform, global initiative aimed at kids seven to eleven.

The 20th annual British Academy Children’s Awards will be hosted by Doc Brown at the Roundhouse in Camden, London on November 22. 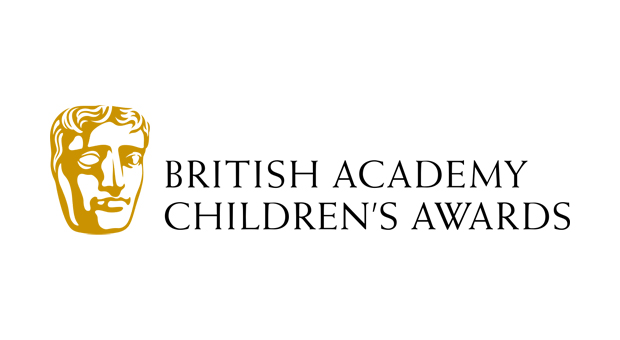