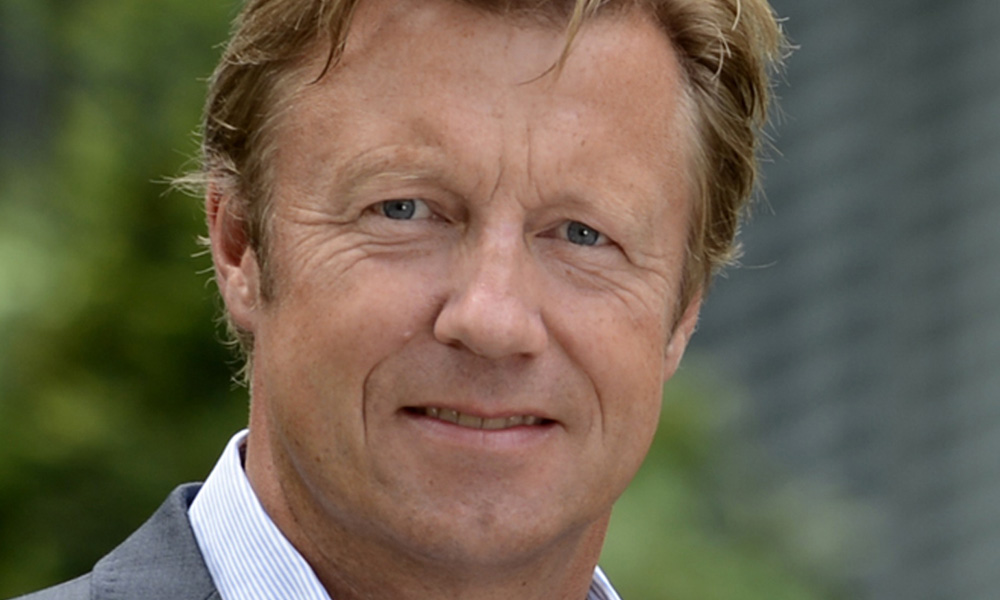 With offices in Munich, Toon 2 Tango will specialize in IP creation, development, production, distribution and brand building within the kids’ and family entertainment sector. The new company will also look to co-finance and acquire quality programming with strong international appeal. Helmed by Stoef, the new venture will be positioned as a major worldwide operation across all children’s and family entertainment IPs, offering high-quality content with strong story-telling and unique characters at its core.

“This is an incredibly exciting venture, to build Toon 2 Tango from the ground to a leading player in the field,” commented Stoef. “Working in the international television and movie arena for over 30 years, Toon 2 Tango represents a personal challenge and I am very pleased to continue working with my friends and network partners around the world. I’m keen to utilize the vital and unique experience I have gained working in this great industry. We want to explore, develop and produce new IPs and help creative talent to open doors to commercial success.”

As a producer and brand builder, Stoef was responsible for hits including Mia and Me, Huntik, How and Why TV, Wissper, Tim Thaler and Tip the Mouse. He also had a hand in various successful brands, including the hit franchise Mia and Me, Winx Club, Monster Allergy, Sitting Ducks, Digimon, Dragonball Z and Hamtaro, which were created and/or co-produced /or imported and managed by him and his team at m4e AG and CTM.