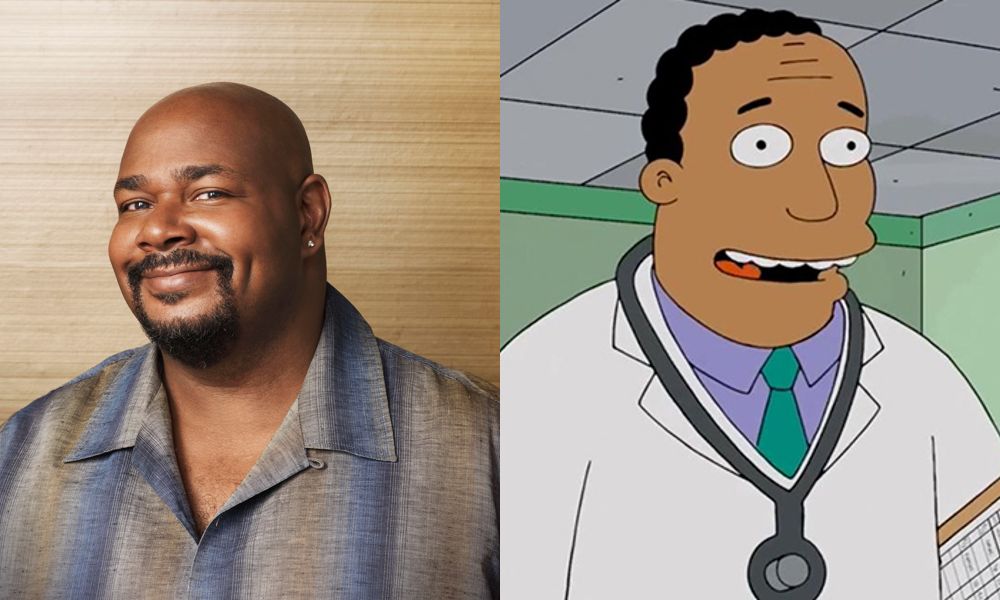 Following the announcement last summer that the record-smashing animated sitcom was enacting new voice casting policies and would no longer have white actors perform as Black characters, The Simpsons has confirmed to Deadline that Kevin Michael Richardson is taking over as Dr. Julius Hibbert for Harry Shearer.

Sunday night’s “Diary Queen” episode was reportedly the last to feature Shearer in the role, which he has voiced for more than 30 years. The Emmy-winning series regular will continue to play multiple Simpsons characters, including Ned Flanders, Principal Skinner and Monty Burns.

Winner of several BTVA Awards — including Voice Actor of the Year in 2012 — and a multiple Annie and Emmy nominee, Richardson boasts hundreds of voice credits going back to the early 1990s, when he provided English dub performances for Studio Ghibli’s Porco Rosso and Pom Poko.

Over the ensuing decades, he has voiced roles for hit series Animaniacs, Aaahh!!! Real Monsters, Dexter’s Laboratory, Spawn, The PJs, Invader Zim, The Powerpuff Girls, Static Shock, Justice League, The Proud Family, Duck Dodgers, Jimmy Neutron, Codename: Kids Next Door, Class of 3000, Kim Possible, Avatar: The Last Airbender, Young Justice, Teenage Mutant Ninja Turtles, The Penguins of Madagascar, Gravity Falls, The Cleveland Show, Niko and the Sword of Light, Uncle Grandpa, Teen Titans Go!, Apple & Onion, Bless the Harts and F Is for Family … to name a few. He can be heard in the animated features Trolls World Tour, The Secret Life of Pets, The SpongeBob Movie: Sponge Out of Water, The Princess and the Frog, Lilo & Stitch and more.

Richardson has also contributed dozens of voices to The Simpson since 2009, so he should fit in nicely!

Hear more about Richardson’s busy career in his interview with Talking Voices here.