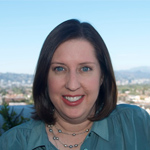 “Kerry’s institutional and operational knowledge of VFX and post is of the highest order,” said Ulbrich. “She has great operational skills and is fantastic at building teams, and we’re thrilled to have her overseeing our Vancouver operation.”

A key focus for Shea in this new role will be collaborating with global Head of Feature VFX Gabby Gourrier and studio leaders worldwide at Deluxe’s Method Studios facilities in L.A., Sydney, Melbourne, New York and India to appropriately match talent and production capacity with clients’ creative and budgetary needs. Shea’s leadership of both teams and studio-wide resources will optimize efficiency and quality across all productions.

Shea is credited on more than 60 feature films, carrying an extensive background in VFX and post production into her new position — as well as experience in live action, animatronics and creature effects. She joins Deluxe from previz company The Third Floor, where she was Chief Operating Officer.

“I’ve had the opportunity to work with Method on a number of features and I’ve always been blown away by the quality and inventiveness of the work,” said Shea. “When I met the Vancouver teams personally, the camaraderie, the collaboration, and the welcoming environment made me want to join immediately. That culture of teamwork, on top of the talent and massive technical capability of Deluxe overall, made it a very easy decision.” 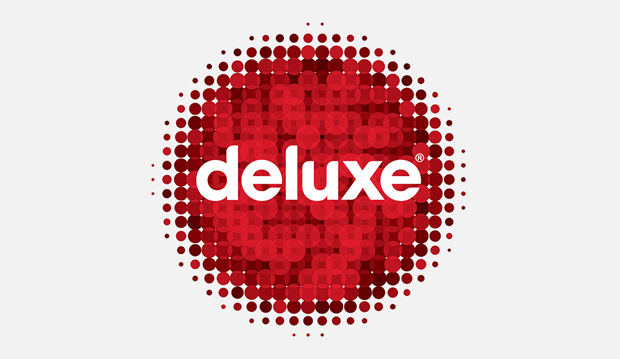