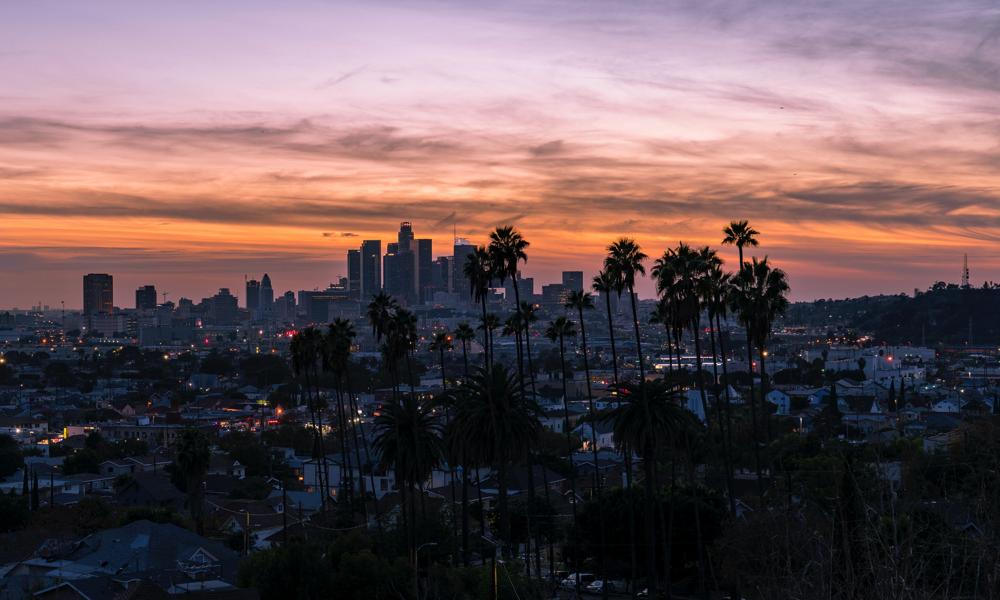 Following 17 years of successful operations in Canada, visual effects and production studio The Embassy has announced its expansion to the U.S., opening a new L.A. office and appointing innovative Executive Producer Kenny Solomon to head up the operation.

The move to expand and create a presence in the U.S. was a carefully considered decision for the company, following growth in film, advertising and streaming and a hugely positive 2019. The L.A.-based office will allow The Embassy to have a direct connection and point of contact with their growing U.S. client base, provide front end project support and tactile creative development whilst Vancouver – offering world-class pipeline and technology infrastructure – remains the heart of operations.

“We have happily been here in Vancouver for the past 17 years plus. I’ve seen the global industry go through its ups and downs and yet we continue to thrive through it all. I’m so proud of our team; we have stayed the course and 2019 was our best year to date,” commented Winston Helgason, President of The Embassy. “Many of our U.S. clients have asked over the years when we might have a local presence – so here we are! The last few months have been a difficult period of uncertainty and business interruption and, whilst we are operating successfully out of current WFH restrictions, I can’t wait to open up to our full potential once the world is a little more back to normal.”

Heading up this expansion is newly-appointed EP Solomon. An entrepreneur in the film, TV and streaming industries for the past 20 years, Solomon has launched and operated a number of award-winning companies. The most recent was Big Block Media Holdings – an Emmy, Cannes, Webby, Promax and Clio-winning integrated media company founded nine years ago.

Now turning his attention to The Embassy, Solomon recognizes the company’s world-class work, fabulous reputation and sustained growth in an always-changing marketplace as influential factors behind the decision.

“Just look at their recent work for Tarsem and RadicalMedia with Saatchi for Toyota,” Solomon noted. “It’s amazing work and the clients all speak of a fantastic experience. Winston, Dave and the team are just great people too.”

As part of the expansion, The Embassy has also added a number of new reps to the team: Sarah Gitersonke joins for Midwest representation, whilst Kelly Flint and Sarah Lange join for East Coast.

2020 has already been an exciting year for The Embassy, who recently reunited with AREA 23/FCB and RSA director Robert Stromberg (Maleficent) to craft a series of fantastical VFX environments for Emgality’s spell-binding new campaign.

The team has also been in full production for the past 16 months on all VFX work for Warrior Nun, an upcoming 10-episode series for Netflix. The Embassy was responsible for providing everything from concept art to pre-production, on-set supervision and almost 700 visual VFX shots for the show. The team in Vancouver is currently working both remotely and in the studio to deliver the full 10 episodes.

“I’ve been a huge fan of The Embassy’s award-winning work for years – we’ve been competitors while I was at CafeFX/The Syndicate and Big Block,” said Solomon. “The response here in the U.S. has been nothing short of amazing – I couldn’t be more excited to share this best kept secret that’s been creating such brilliant work for the past 17 years with the American market! And, being from Vancouver, the team is used to working remotely, so this WFH mandate has not caused us to miss a beat.”

Halgason added, “Kenny was a key component to our growth in the U.S. as I was looking for someone with like-minded creative sensibilities, a fantastic reputation, and solid industry contacts. Kenny has scaled a number of successful companies in the entertainment space and this is exactly what we need in the U.S. market. Sometimes the stars just align and things are meant to be. I couldn’t be happier to have a trustworthy set of eyes and ears representing and growing the Embassy brand.”

Learn more about The Embassy at theembassyvfx.com. 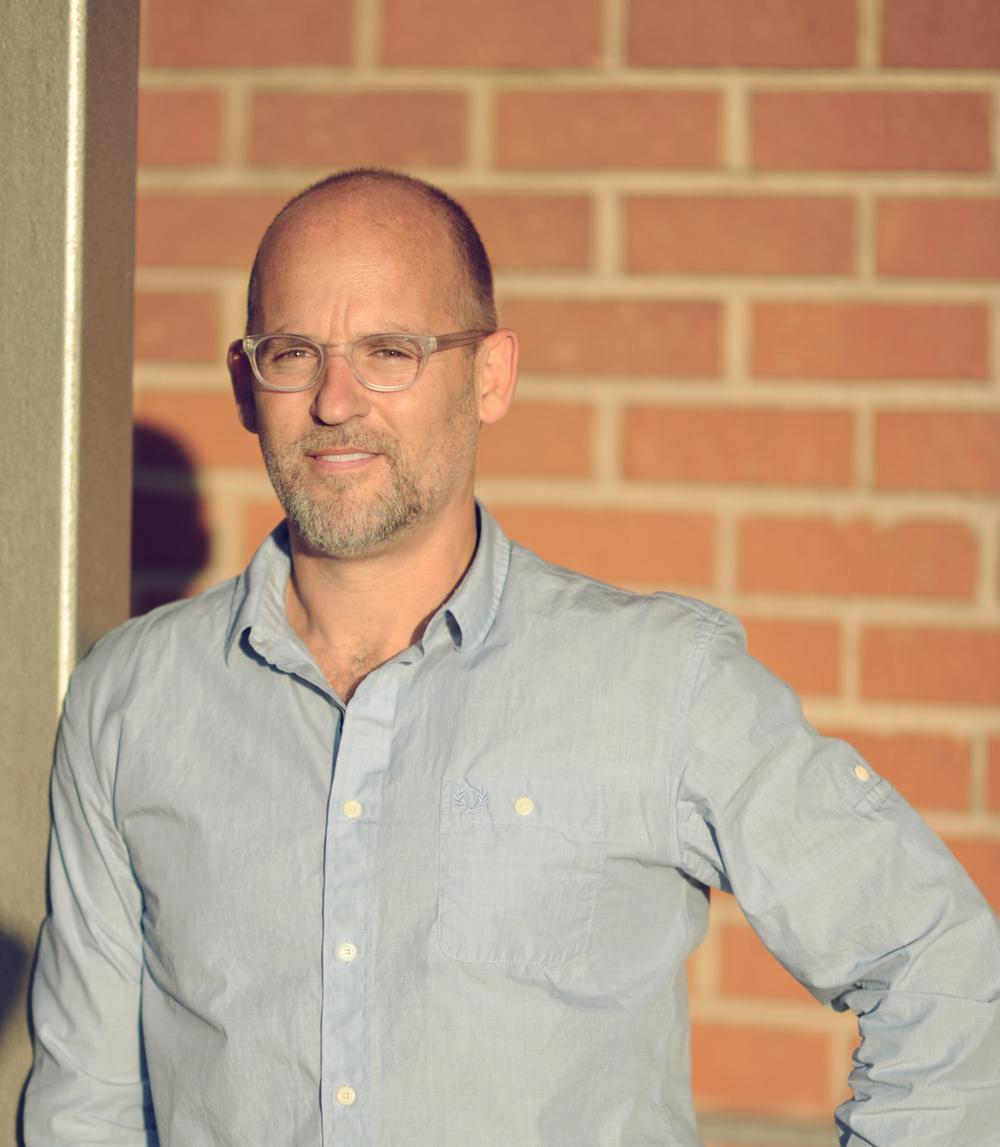