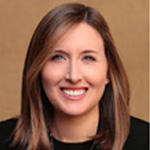 Betz, who is expanding her previous finance role with the television business to include oversight of the film division, will be responsible for short and long-term financial planning, production finance and overall division profitability, in addition to continuing deal analysis and the greenlight process for television. She will report to Cohn and to DreamWorks Animation Features Chief Operating Officer Abhijay Prakash, who oversees finance and other core business operations for the film studio under deFaria.

A 13-year DreamWorks veteran who has worked in a variety of roles at DWA, Betz

most recently served as CFO for DreamWorks Animation Television for the past two years, where she established the TV finance functions in support of the massive growth of production for the groundbreaking multi-year deal with Netflix. She was also instrumental in in the NBCU acquisition process and served as an integration lead. Prior to this, Betz served as the Head of Finance for the overall studio, overseeing financial planning for theatrical, marketing, home entertainment, TV distribution, consumer products and overall corporate planning and presentation of the company’s financial plans. Betz previously worked in private equity at media/telecom firm Clarity Partners, and in investment banking at Deutsche Bank.

Betz takes on expanded duties at a very exciting time for the film division which has an impressive six feature films and eight short films in various stages of production, in addition to producing multiple non-theatrical and location-based themed entertainment projects at the Glendale studio. The television division has rapidly expanded since its inception in 2013 and has produced 16 original animated series and won 17 Emmy Awards with over 20 shows in active production. 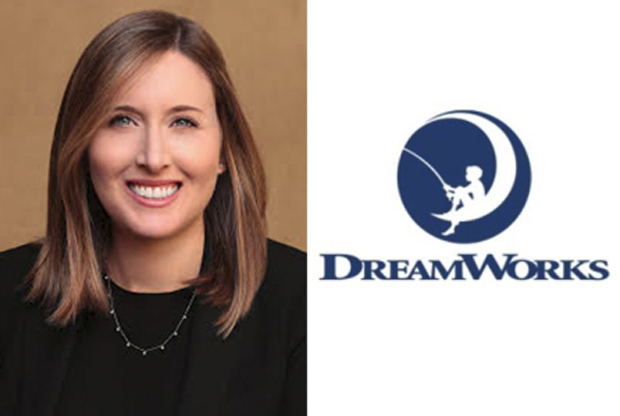