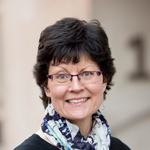 A major restructuring of the BBC’s Salford, UK-based children’s division will see CBeebies Controller Kay Benbow departing, along with several other senior staff. The revamp was announced to employees on Tuesday by Alice Webb, Director of BBC Children’s and BBC North, and comes just weeks after the pubcaster announced it was making its biggest investment in kids’ content in a generation, adding up to an additional £34 million ($44.3M USD) through to the 2019-20 season.

As reported by regional business journal Prolific North, Benbow will be departing at the end of the year. The highly respected figure in children’s television has been with BBC Children’s for 25 years, and served as Controller for BBC’s preschool network since 2010. Head of CBeebies Production Alison Stewart — who has been at the BBC for 11 years and will exit next year — and Controller of Business Jackie Myburgh are also leaving.

The department’s makeover will create some new roles, including Head of Content, which will be filled by CBBC Controller Cheryl Taylor, who will now be in charge of content strategy and commissioning for young audience demographics up to 16 years old. CBBC’s Head of Production, Helen Bullough, will become Head of Production for both CBBC and CBeebies.

BBC will be seeking someone to fill the new post of Head of Curation and Discovery, who will have oversight of presentation, scheduling, iPlayer, core interactive business and events. The title Head of Interactive, currently held by Claire Stock, will be retired. 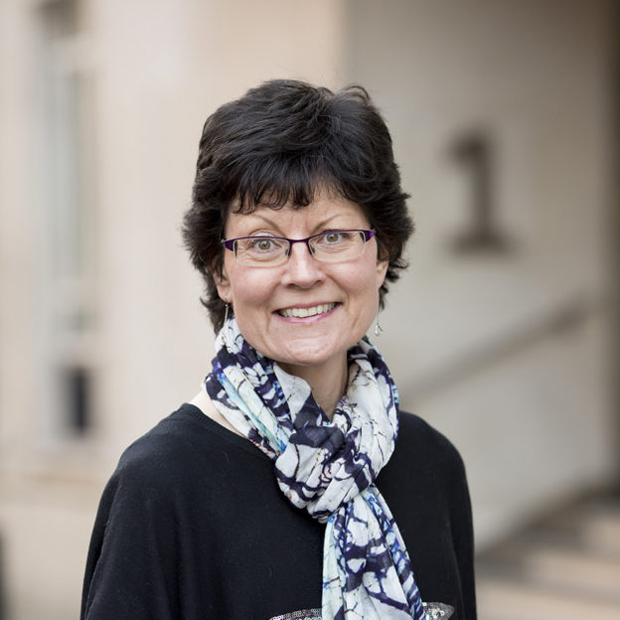