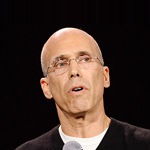 DreamWorks Animation chief Jeffrey Katzenberg will receive a National Medal of Arts for 2013 from the White House and the National Endowment for the Arts.

Katzenberg is the first movie executive who is not also a filmmaker to receive the award. Star Wars writer and director George Lucas received the honor last year.

Katzenberg was one of the largest donors to and fund-raisers for President Obama’s election campaigns.

The medals will be presented in a ceremony set for July 28 at the White House, with first lady Michelle Obama attending. 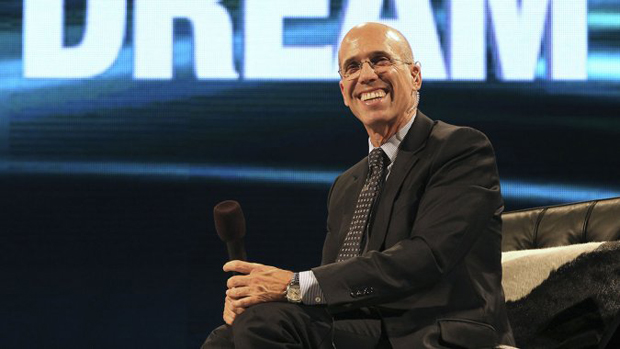