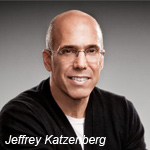 The Academy of Motion Picture Arts and Sciences board of governors voted this week to present the Jean Hersholt Humanitarian Award to DreamWorks CEO Jeffrey Katzenberg. Other honorary awards will also be given to stunt performer Hal Needham, documentarian D.A. Pennebaker and arts advocate George Stevens Jr.

Katzenberg has been a film executive at Paramount, Disney, DreamWorks and DreamWorks Animation, where he is currently CEO. But he earned this award for his philanthropic work, raising funds for education, art and health-related causes, particularly those benefiting the motion picture industry. During more than two decades as chairman of the board for the Motion Picture and Television Fund, he helped to raise $200 million for the organization, created “The Night Before” event and worked to expand the MPTF campus. He also serves on the boards of such organizations as the California Institute of the Arts, Cedars-Sinai Medical Center, AIDS Project Los Angeles, the Geffen Playhouse, the Michael J. Fox Foundation for Parkinson’s Research, the Simon Wiesenthal Center and the USC School of Cinematic Arts.

The honors will be presented at the fourth annual Governors Awards, to be held Dec. 1 at the Ray Dolby Ballroom at the Hollywood & Highland Center. The evening will be produced by Cheryl Boone Isaacs, first VP of the Academy, with a production team headed by Don Mischer. 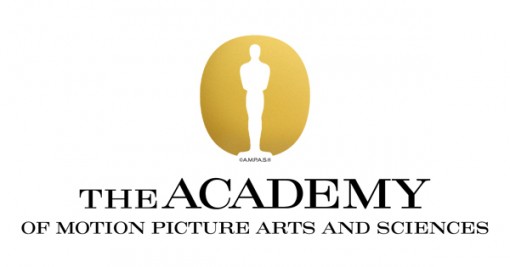