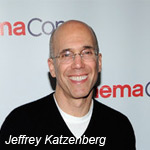 DreamWorks Animation CEO Jeffrey Katzenberg will receive the 2012 Pioneer of the Year Award at the CinemaCon event in Las Vegas (April 23-26). The Will Rogers Motion Picture Pioneers Foundation announced that Jack Black, Cameron Diaz and Antonio Banderas (all of which have voiced in the studio’s animated features) will be on hand to celebrate the toon titan’s achievements at the upcoming gala in Las Vegas. Hosted by Black, the gala dinner will be held on April 25 at Caesar’s Palace in Vegas, in conjunction with the convention of theater owners.

“We are thrilled Cameron, Jack and Antonio will be joining us for CinemaCon 2012 to honor Jeffrey Katzenberg,” said Ted Cooper, president of the Will Rogers Motion Picture Pioneers Foundation, whose Pioneer of the Year award honors leaders of the film industry for their philanthropic efforts.

Previous honorees include Dick Cook, Sherry Lansing, Jack Valenti, Darryl F. Zanuck, Jack Warner and Cecil B. DeMille. Proceeds from the dinner go to the Motion Picture Pioneers Assistance Fund. The Pioneer of the Year 2012 Honorary Committee includes David Geffen and the heads of every major studio, as well as top exhibitors. 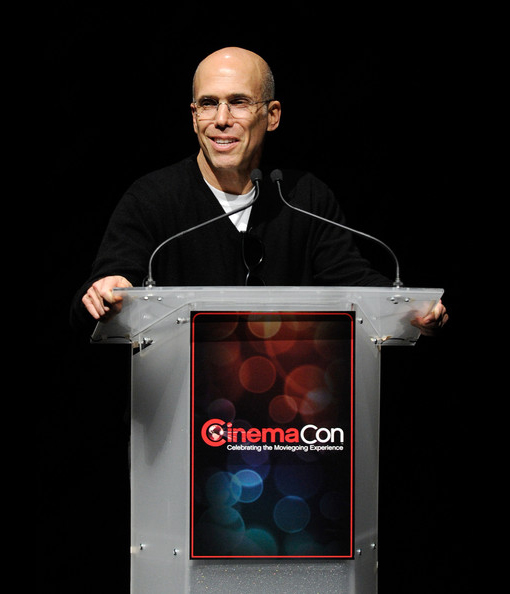