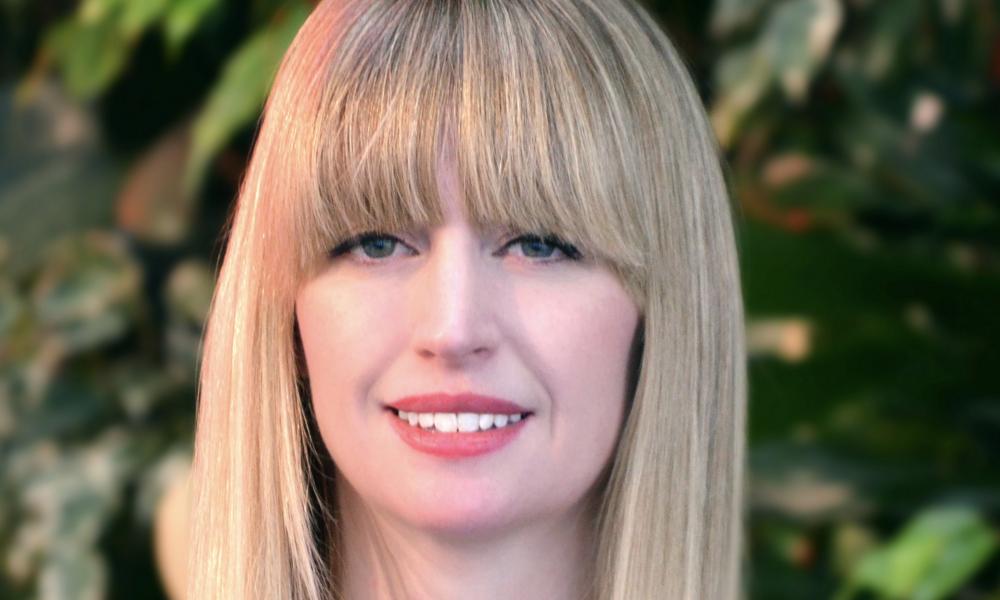 WildBrain Television announces the appointment of respected industry executive Katie Wilson to the role of Vice President, Channels and Curation. In this newly created position, Wilson will be responsible for curating content and providing editorial direction across WildBrain Television’s Family Channel, Family CHRGD, Family Jr. and Télémagino and their multiplatform/VOD extensions.

“Katie has a remarkable track record in delivering successful content and platform strategies and this expertise, combined with her talent for building strong teams and partnerships, will make her a vital part of the content management team at WildBrain Television,” said Brennan. “I look forward to working closely with Katie to drive viewer engagement for our channels as we continue delivering best-in-class programming for Canadian families.”

Wilson said, “I am thrilled to join WildBrain Television and excited to work with such an internationally respected team. As someone deeply committed to engaging and entertaining kids and families, I look forward to connecting with Canadian audiences and to also helping drive global opportunities for outstanding local content.”

Previously, as Director of Programming, Kids, at Corus, Wilson’s remit included commissioning original content and overseeing programming strategy across the company’s flagship kids’ networks, YTV, Treehouse and TELETOON. She also oversaw the management and scheduling across partnership channels, Nickelodeon, Cartoon Network, Adult Swim and Disney Channel in Canada. Wilson was elevated to the Director role at Corus in 2014, after serving as Manager of Programing for TELETOON from 2010, where she managed programming across TELETOON, Télétoon, Teletoon Retro and was integral in launching Cartoon Network Canada. 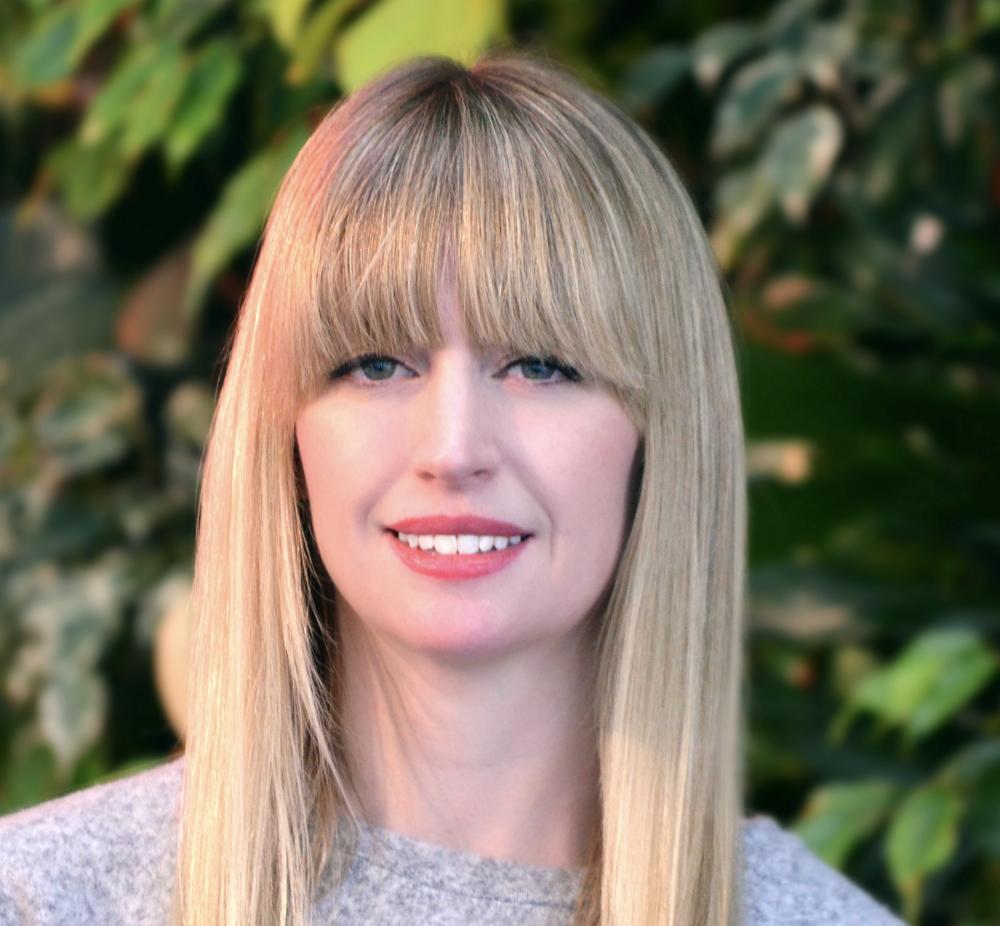