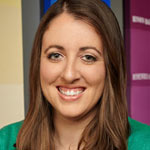 Industry vet Katie Krentz has inked an overall deal with CBS Television Studios to lead the outlet in developing a strong animation slate, Variety reports. Krentz recently vacated her five-year post as Senior Director of Comedy Animation Development for Cartoon Network, during which time she developed 15 shows, including Emmy winning limited series Over the Garden Wall.

“Making the transition from executive to producer felt like the natural next step for me, and I’m so excited,” Krentz told the trade. “I look forward to working with CBS Television Studios to build an animation pipeline where we can create and showcase innovative animated content from the most unique voices in the space.”

Before joining Cartoon Network, Krentz was at FOX TV for six years, working on The Simpsons, Family Guy, American Dad!, King of the Hill, Futurama and Bob’s Burgers.

This deal marks the studio’s first such agreement with a comedy animation producer. CBS Television Studios is producing Stephen Colbert and Chris Licht’s Our Cartoon President, debuting on Showtime on Feb. 11. 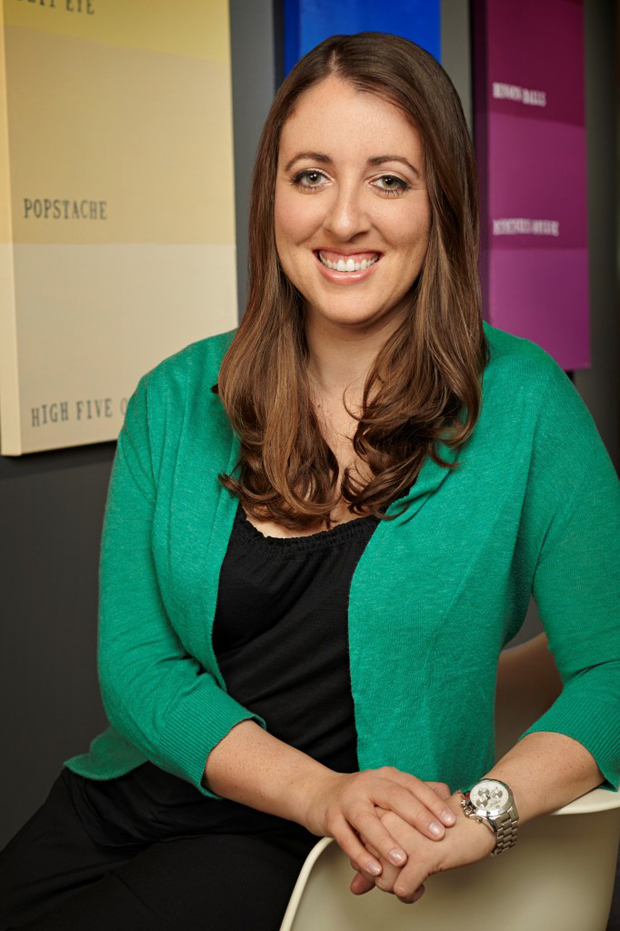