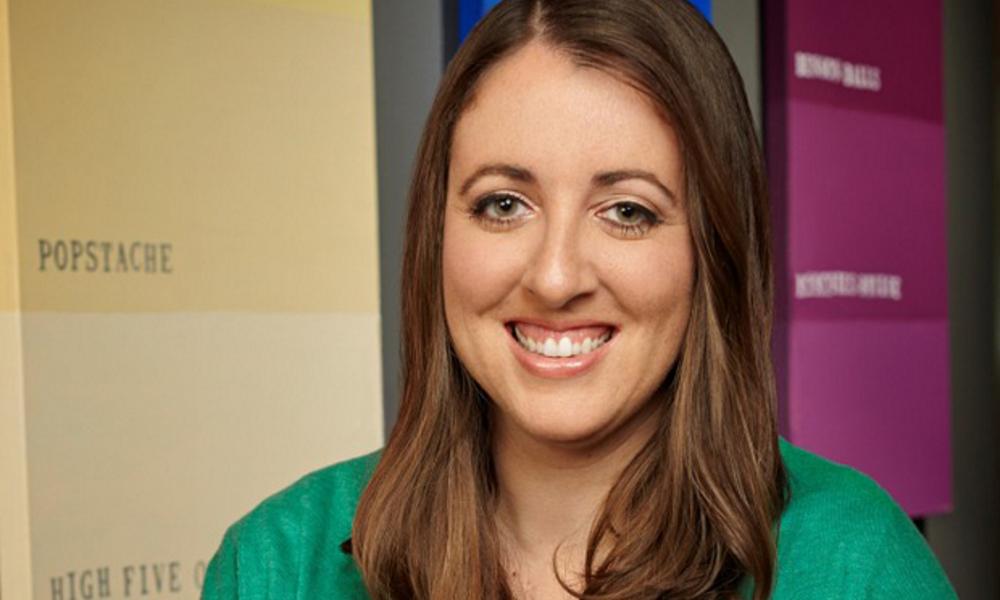 Veteran animation executive and producer Katie Krentz and her 219 Productions banner have renewed an overall deal with CBS Television Studios inked in 2018. Three animated series orders have been announced since the original agreement to build an animation pipeline at the studio. Along with the recharged partnership, Krentz has promoted Joe Barrasas, formerly a staff writer for NBC comedy Superstore, to Director of Development for 219 Prod.

Prior to Cartoon Network, Krentz was at FOX TV for six years, working on The Simpsons, Family Guy, American Dad!, King of the Hill, Futurama and Bob’s Burgers. She was also responsible for day-to-day operations of the network’s Inkubation shorts program. Krentz is represented by UTA.