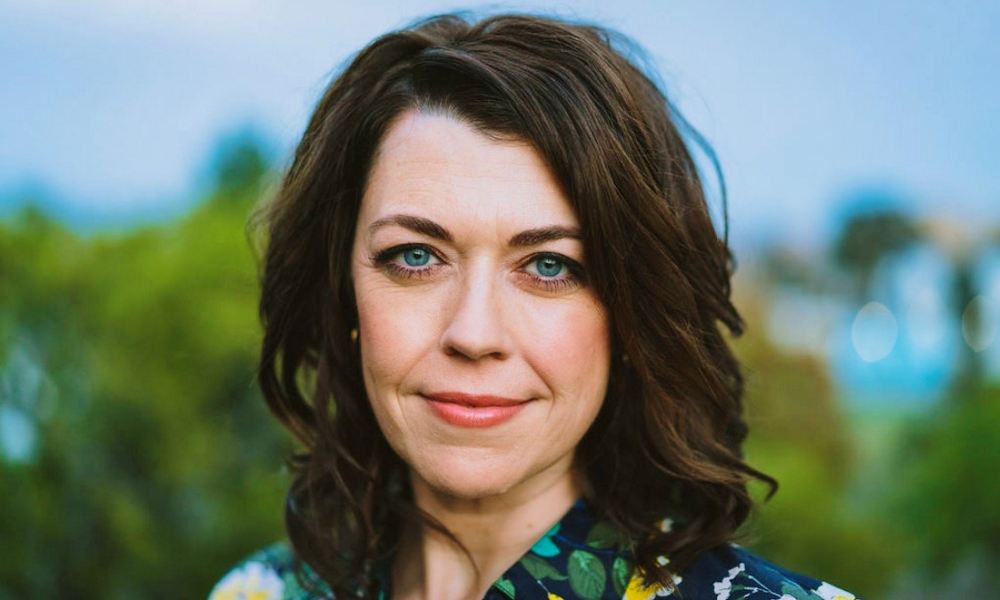 Technicolor has appointed Katie Hooten as Head of Studio at its Pre-Production Studio in Los Angeles. The outpost was launched last year as a resource for filmmakers, creating a seamless pipeline for feature projects – from concept art, visualization and real-time production, through to final VFX. This ensures that a storyteller’s vision carries through to the end exactly as intended, while saving time and resources along the way for a more efficient, in-control filmmaking process.

Hooten – an industry veteran with 20 plus years of feature film experience in live-action, animation, VFX and immersive entertainment – first joined Technicolor’s MPC Art Department as Creative Producer after appointments at Blur Studio, The Third Floor and Walt Disney Feature Animation. Her recent producing work includes Love, Death + Robots with director Tim Miller as well as visualization for some of the largest franchises in the feature space. She partnered with creatives on the breakout hit Hoodwinked, which challenged the model of traditional animated filmmaking and kicked off a wave of indie animation that continues today.

In her role as Head of Studio, Hooten will manage the LA team at the Pre-Production Studio, providing top talent, tools and workflows for Art Department and Visualization services, as well as real-time production and VFX.

“I’m passionate about connecting our world-class talent with prolific storytellers, providing visual language in early stages,” said Hooten. “Our suite of tools enhances the filmmaking process, serving the ultimate goal of preserving the director’s vision while providing production efficiencies that extend throughout the VFX pipeline. We’re energized by our collaborations and we’re passionate about our craft. I’m incredibly excited about the work we’re doing here.”

Reporting to Hooten are The Art Department, which works closely with clients to understand their vision, creating artwork – including characters, creatures, props, and environments – that reflects that vision and sets the tone for the project. As well as Visualization and Real-Time Production, which also works closely with clients to digitally perfect their visions before they hit the set by leveraging the latest visualization tools and techniques; then seamlessly transitioning to collaborative workflows that provide real-time creative control over every aspect of a project.

Also based at the L.A. studio are VFX Supervisors, who offer award-caliber creative leadership across all aspects of VFX on a project, whether delivered by Technicolor’s industry-leading studios or third-party vendors; and Business Development, which partners with clients, from project budgeting to consulting on VFX methodologies, to help plan and prepare projects for a smooth transition into VFX – while supporting Technicolor’s VFX studios; MPC, Mill Film, MR. X and Mikros VFX.

Working closely with Hooten in this department is Jazz Flood, Global Business Development. Flood has been a key member of the team for nearly 10 years, recently moving from London to Los Angeles to head up Business Development, and instrumental in securing projects such as Blade Runner 2049, Dumbo and Call of the Wild.

The Pre-Production Studio is standalone from Technicolor’s industry-leading visual effects brands – MPC, Mill Film, MR. X and Technicolor VFX – yet can work cooperatively with one or any combination of them to design an individualized production plan, regardless of project size, budget, format or creative aesthetic