Framestore has appointed Kate Phillips as Head of Production, Montreal, charged with supporting the studio’s talent in creating top-notch VFX for feature films, and managing overall delivery for all film projects. Launched in 2013 with a core staff of 20, the faclity in Quebec’s digital production hub now boasts about 300 employees.

“I’ve always admired Framestore, both for the exceptional quality of its work and for its reputation for creating a happy and supportive environment for its crew,” commented Phillips. “I feel privileged to join the growing team in Montreal at such an exciting time as it takes on more and bigger projects, and hope I’ll be able to play a role in its continuing success.”

Phillips began her career in politics, first with the Liberal Democrat party in the uK and then as a political analyst for BBC News and later a coordinator on Film 2005. This taste of the production industry lead her into VFX, hiring on at Double Negative as Produciton Coordinator and working up the ladder while working on films including The Bourne Ultimatum, Prince of Persia and Harry Potter and the Half-Blood Prince. Phillips moved to Baseblack in 2009, setting up its new production pipeline and delivering work on Harry Potter and the Deathly Hallows (Parts 1 and 2), Never Let Me Go and Johnny English Reborn. Returning to Double Negative in 2011, she earned credits on VFX-driven features including Snow White and the Huntsman, Les Miserables, Hercules, Mission: Impossible – Rogue Nation and Fantastic Beasts and Where to Find Them (her fifth JK Rowling film).

“We are delighted to have Kate join us at Framestore. She will play a vital role in helping to manage the throughput of the varied and challenging projects currently on our slate,” added Lucy Killick, Managing Director in Montreal. “Kate’s experience and instincts as a VFX producer make her a natural leader for our expanding production team.”

Framestore’s Montreal studio is set to grow even more as it takes on exclusive locally-based projects, including the upcoming Blade Runner 2049. This spring, Framestore’s VR Studio will also set up a base in Montreal. 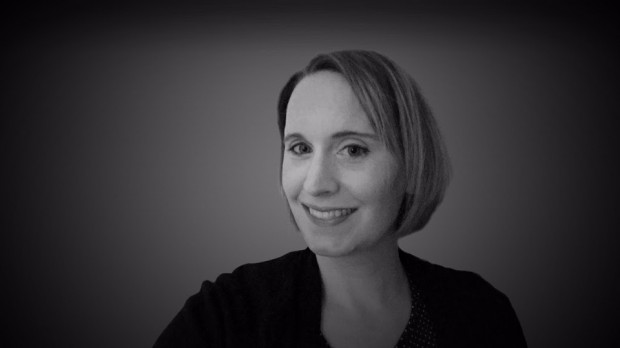