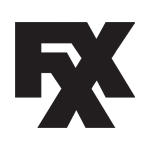 As part of its push to expand its original animation development, FX cable network has promoted Kate Lambert to Senior Vice President – Development and Animation. Lambert’s title was previously VP of Series Development.

Lambert’s new role tasks her with overseeing development of animated original series and short-form animation programs for FX Networks, including the flagship channel and FXX. She will also continue to develop live-action shows for both.

“From Archer to Atlanta, Kate has done an extraordinary job of developing some of FX’s signature shows and we are thrilled she will be taking an even greater role in guiding the networks’ programming,” FX original programming presidents Eric Schrier and Nick Grad said. “Kate is among the best in the business at forming relationships with the most sought-after producers, writers and talent, and this will be invaluable as we continue to build on FX Networks’ slate of acclaimed and award-winning live-action and animated series.”

Lambert was responsible for developing and overseeing FX’s hit original animated series Archer, which won this year’s Primetime Emmy Award for Outstanding Animated Program, adding to its collection of Critics’ Choice Awards. She was also involved in developing the pilots for live-action hits The Americans, Sons of Anarchy, The Strain, American Horror Story, Louie and Donald Glover’s Atlanta, among others.

Prior to FX, Lambert worked at HBO and CAA. 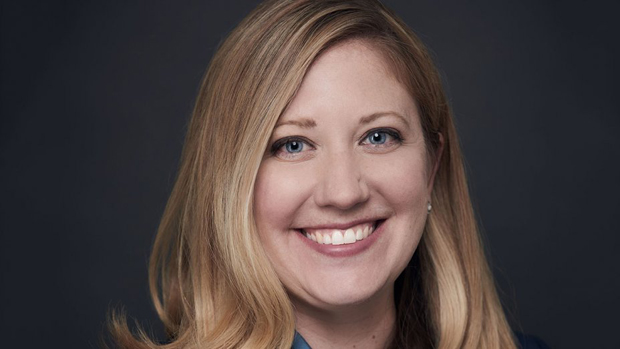