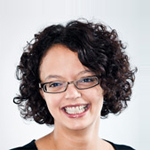 Zodiak Kids executive Karen Vermeulen is joining up with American Greetings Properties as the new Head of Global Sales and Co-Productions. Vermeulen’s appointment, which she will initially fulfill from London, is part of a larger restructuring of AGP’s executive team spearheaded by president Sean Gorman, which also saw the in-house promotions of Janice Ross to head of global licensing, Megan Buettner to head of the creative studio and new media, and Angela Castro to head of marketing.

Vermeulen has spent the last five years as senior vice president of global sales and co-production for Zodiak Kids in London, where she managed business strategy and worked closely with distribution partners like Disney, Cartoon Network, Nick Jr., Sprout, Netflix, Amazon and Hulu.

The restructuring follows AGP’s sale of its hit Strawberry Shortcake property to Iconix last month for over $100 million. The company plans to refocus on its other globally popular brand, Care Bears, which currently has content airing in over 100 countries, a robust licensing program and a new Netflix original series — Care Bears and Cousins — slated for 2016. 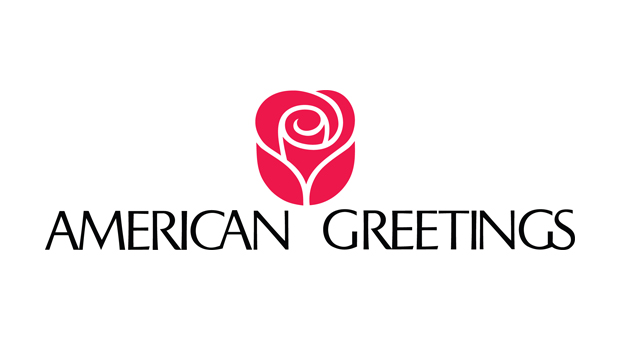