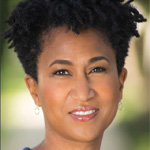 “As we build Sony Pictures Animation into a forward-looking studio we feel very fortunate to have Karen join our leadership team,” said Kristine Belson, President of Sony Pictures Animation. “Her experience, intelligence and excellent taste will be a tremendous advantage to achieving our ambitious creative goals.”

In addition to the upcoming bull tale, Toliver supervised the production of Fox’s Rio, Rio 2 and the last three Ice Age movies which totted up more than $3 billion in box-office all together. Previously, she was a production executive at Walt Disney Animation Studios, where her credits include Brother Bear, Chicken Little and Meet the Robinsons and brought the “Frog Princess” story into the studio, resulting in The Princess and the Frog (2009). 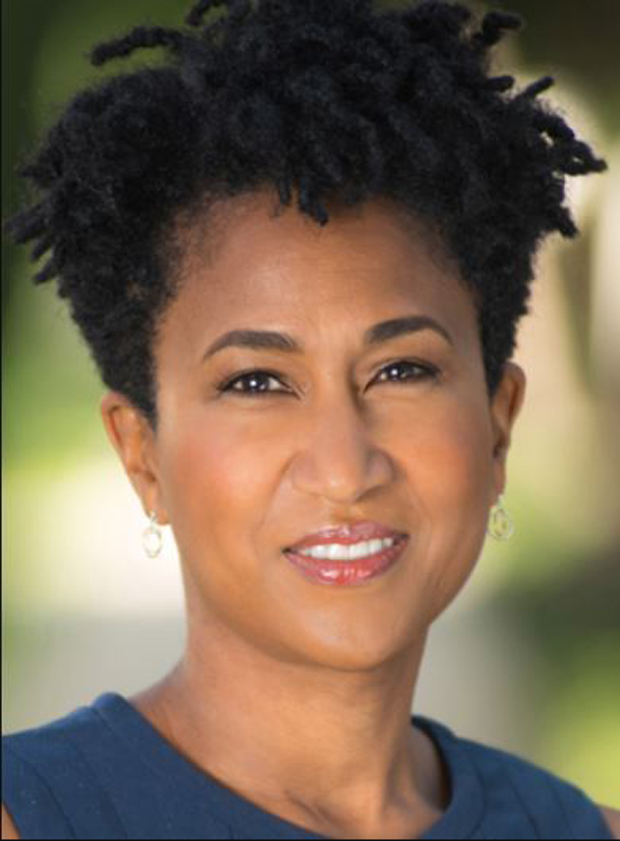