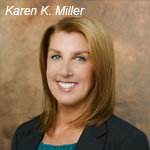 Karen K. Miller has been promoted to Disney Channels Worldwide’s VP of programming strategy, acquisitions and co-productions. She has been with Disney since 2011.

In her new position, Miller will continue to be responsible for directing the development of overall scheduling strategies to ensure regional and local programming plans are consistent with global priorities. She also oversees the global acquisitions process, sourcing live action and animated series and movies on a worldwide basis for Disney Channel, Disney XD and Disney Junior. In addition, Miller steers co-production opportunities, from creative development and production, for Disney Channels Worldwide, and is Disney Channels’ lead representative at annual TV and entertainment markets.

“Karen is both strategic and creative and is highly respected for her expertise and unfailing work ethic,” says Paul DeBenedittis, senior VP of programming strategy, Disney Channels Worldwide. “Her leadership greatly contributes to the success of our kids TV business and this well deserved promotion recognizes that fact.”

Miller previously held the position of Executive Director, Worldwide Programming Strategy, Acquisitions and Co-Productions, and previously Director, Acquisitions and Co-Productions, Disney Channels Worldwide. Before her days at Disney, Miller worked in development, production and distribution for Atlantyca Entertainment and was Animation Associate Producer on Fox’s The Simpsons Movie. Prior to that, she was at Warner Bros., last serving as VP of property acquisitions for consumer products.

Born and raised in Cedar Rapids, Iowa, Miller graduated from California State University, Northridge with a degree in Cinema and Television Arts. She is based in Burbank, California, at the headquarters of Disney Channels Worldwide. 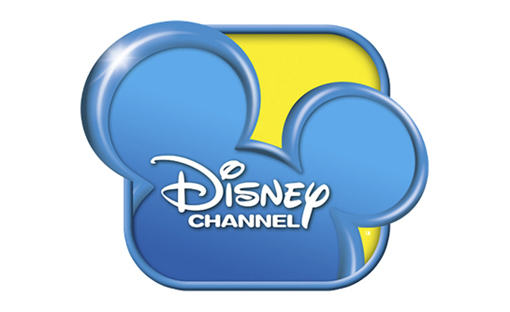