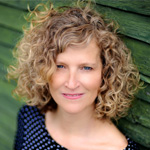 Koko Rose Media, King Rollo Films and Bejuba! have signed on three-time Emmy-winning creative executive Karen Fowler as Showrunner for Flora of the Forest (52 x 11), the preschool property formerly known as Deer Little Forest and created by Jo Rose. King Rollo Films is currently developing the series, with first episodes set for delivery in 2017. Bejuba! will present new material at Annecy in June.

“As soon as I laid eyes on Jo’s original art, I fell in love with the project,” commented Fowler. “Breathing life into this 7-year old animal loving, tree hugging, universe exploring adventurer girl and reimagining her world is just so satisfying.”

Fowler has been widely recognized for her work on the reinvention of The Electric Company, which earned her Outstanding Children’s Series Emmy Awards three years in a row (2010-12) as well as three Parent’s Choice Gold Awards. The series, under her guidance, garnered an impressive 10 Emmy Awards and 20 nominations. Fowler’s credits also include Dot for Jim Henson Co. and staff positions at Nickelodeon, CBC and Sesame Workshop.

Flora of the Forest is created and developed by Henries-nominated illustrator Jo Rose and centers on a seven-year-old girl who lives with her research scientist mom in an enchanting treehouse in the forest, surrounded by her furry friends. Together, they embark on daily explorations driven by Flora’s passionate curiosity. U.K. preschool TV veterans Chris Parker (Peppa Pig, Bob the Builder) and Sam Dransfield (Poppy Cat, Octonauts) are writing the series. 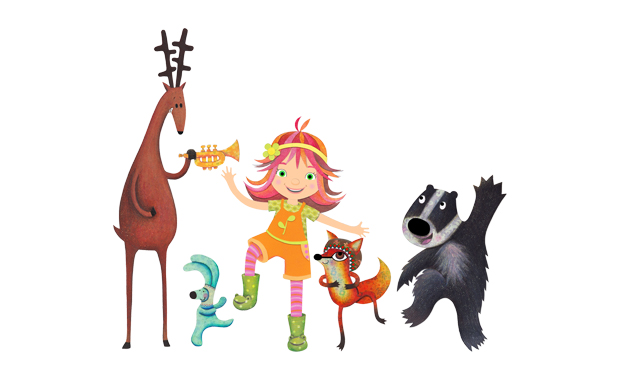