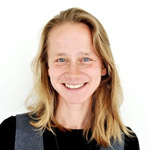 Experienced executive producer Julia Bond has been appointed BBC Children’s first Commissioning Executive for Scotland and Northern Ireland, effective March 1. Based out of Glasgow, Bond will work alongside Controllers Kay Benbow (CBeebies) and Cheryl Taylor (CBBC). She will also be the key liaison between Scottish Gaelic-language channel BBC Alba and BBC Children’s.

In her new role, Bond’s prerogative will be nurturing and developing relationships with independent producers in the region while working with the in-house production team in Scotland. Towards these goals, Bond will source potential commissions, make recommendations to Benbow and Taylor, and guide projects from pre-production to delivery.

“I’m passionate about children’s production and the creative industries. This role is a fantastic opportunity to work with the creative talent within the indie sector in Scotland and Northern Ireland, tell brilliant stories and engage children right across the UK with content that will stay with them all their lives,” said Bond. “It’s a real privilege and I’m very much looking forward to taking up this new role.”

Bond has nearly 20 years of experience in kids’ programming production, including serving as an EP with BBC Children’s since 2011. She has worked with both BBC in-house as well as the indie sector across TV, interactive content and games. Among her man linear and digital credits for CBeebies and CBBC are Nina and the Neurons, Lifebabble and Teacup Travels. 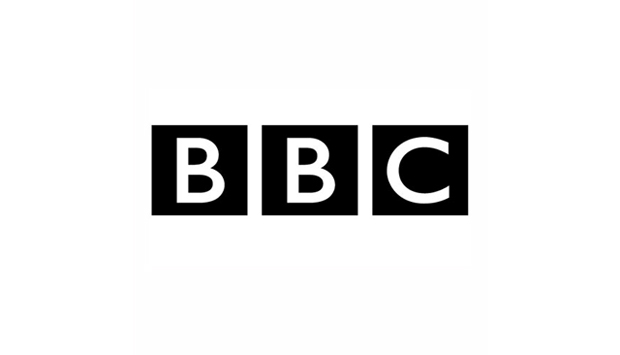