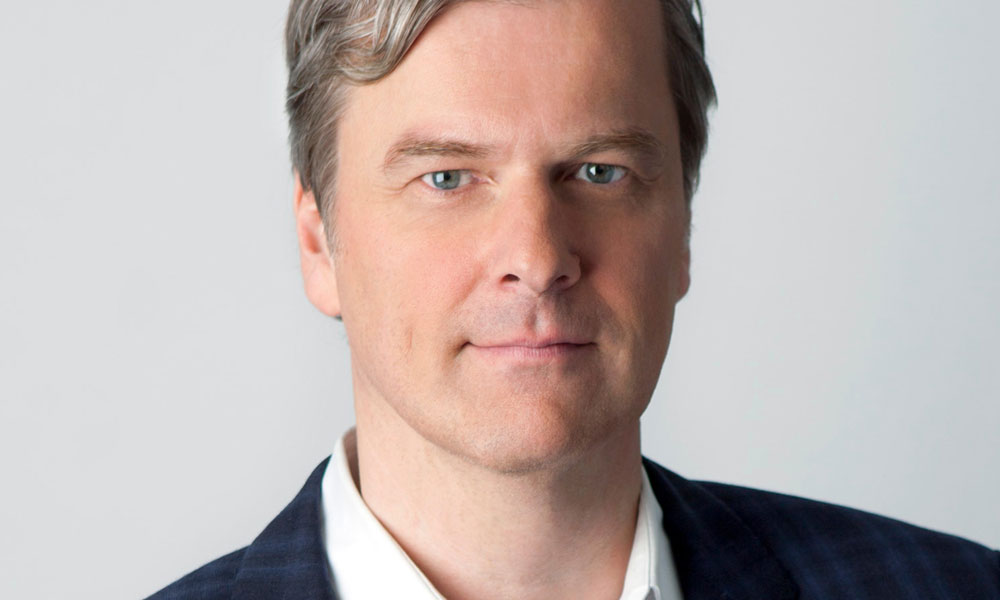 Jules Borkent has been promoted to Executive Vice President, VCNI Kids & Family, reporting to David Lynn and Brian Robbins, President, Kids & Family Entertainment, ViacomCBS Domestic Media Networks. Borkent has been with Nickelodeon since 2001, having led channel operations and content strategy including programming, acquisitions, originals and digital for Nickelodeon International, which has delivered continued growth during his tenure. Working in close alignment with Nickelodeon U.S., Borkent established the international programming council and manages a multi-million-dollar content investment across kids & family programming.

“Kerry and Jules are exceptional creative and strategic professionals. Kerry brings equal parts marketing acumen and a genuine connection to the global youth zeitgeist which has driven MTV’s successful international franchise strategy and ratings success. Jules is a respected industry voice, who’s dedicated to bringing unique and diverse content to Nickelodeon audiences around the world,” commented Lynn. “Consolidating our international flagship brands into two groups will simplify our structure and more closely align our business with ViacomCBS’ U.S. brands, enabling us to share more content and resources across our different brands and extract maximum value from our content investment and libraries.”

Maria Kyriacou, who most recently was President of International for ITV Studios, will join the newly expanded division on February 3 with a new brief as President, ViacomCBS Networks U.K. & Australia, which includes responsibility for Ireland, New Zealand and Israel. With focused oversight of ViacomCBS’ operations in its two most valuable international markets, including its free-to-air broadcast networks, Channel 5 and Network 10, Kyriacou will seek content and commercial synergies between the company’s portfolio of networks and streaming services across these English-language markets. Paul Anderson, who is CEO of Network 10, additionally becomes EVP, ViacomCBS Networks Australia and New Zealand with immediate effect, reporting to Kyriacou.

Raffaele Annecchino, who is currently President of the division’s operations across Southern and Western Europe, the Middle East and Africa, will also take on an expanded role in the new structure, with additional responsibility for the company’s operations in Northern and Eastern Europe and key Asian markets. As President, ViacomCBS Networks Europe, Middle East, Africa & Asia (EMEAA), Annecchino will aim to deliver additional growth in European markets through the closer alignment of its operations across the continent as part of an EMEA structure. With a track record of driving market-beating growth from both on-screen and off-screen activities in the markets for which he currently has responsibility, Annecchino will focus on developing scale in the company’s operations in EMEAA in addition to continuing to be responsible for VCNI’s mobile strategy.

JC Acosta will be the third of the division’s senior pan-regional leaders, having recently been promoted to President, ViacomCBS Networks Americas. In this role, Acosta is responsible for the company’s operations across Latin America – including the key markets of Argentina, Brazil and Mexico – as well as in Canada and the US Hispanic market. He is tasked with the ongoing expansion of ViacomCBS’s portfolio of networks, streaming services and associated businesses across the region including: its fast-growing Studios business in the Americas; Argentinian free-to-air broadcast market leader, Telefe; and, digital services including Porta Dos Fundos.

Both Borkent and Acosta succeeded Pierluigi Gazzolo, who prior to his recently announced promotion to President of Studios and OTT for ViacomCBS Networks International was President, VCNI Americas and Executive Vice President of Nickelodeon International. Gazzolo, who also reports to Lynn, assumed his new dedicated role on the 1st of this year and is an integral member of the VCNI leadership team focused on two key growth areas.

“ViacomCBS is truly a global leader in terms of the quality, volume and range of content we produce and own and we aim to exploit the incredible pipelines at our disposal to deliver exceptional growth across international markets, not just for ourselves but for our partners as well,” said Lynn. “With Maria joining and with newly expanded roles for Raffaele, JC, Pier, Kerry and Jules we have an exceptional leadership team in place and a simplified structure that allows us to be more tightly focused on seeking out the most attractive opportunities to license our brands, content and IP in the highest value and fastest growing international markets, with a particular focus on accelerating our streaming strategy.”

As a result of these regional changes, Mark Whitehead, President & Managing Director of VCNI Asia Pacific, will be leaving the company, at the end of January 2020.

Lynn added, “I am extremely grateful for Mark’s many contributions to our ongoing success. He has played the leading role in transforming our operations across Asia to the point where they have just delivered their highest ever rate of annual growth. Mark leaves us excellently positioned in key markets across the region to continue on an exceptional growth trajectory.” 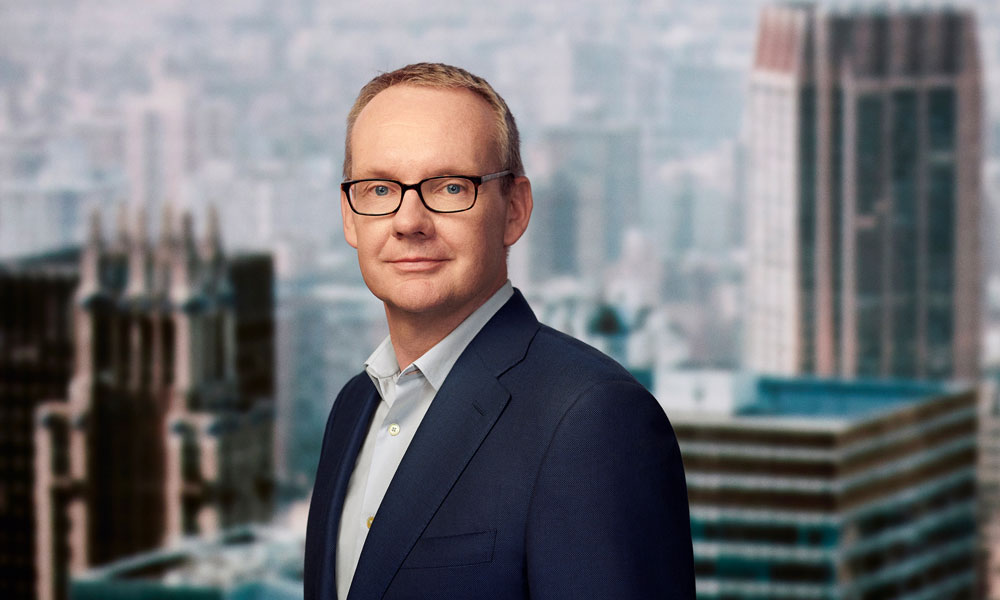