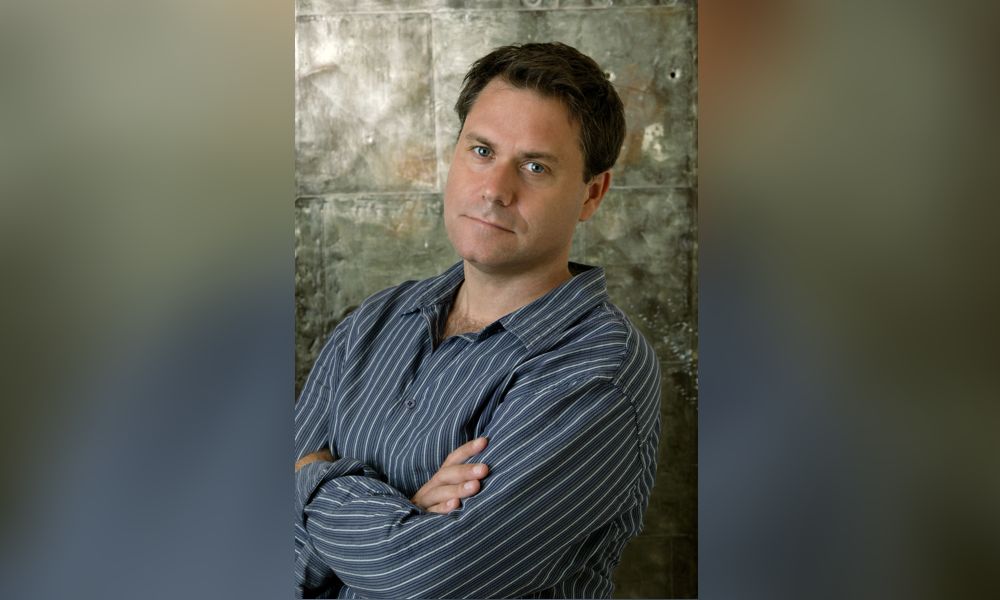 Josh Selig, the former CEO of Little Airplane Productions (a Studio 100 company) and the Emmy-winning creator of many popular children’s shows including Wonder Pets, Small Potatoes and P. King Duckling, has announced the launch of his new initiative, China Bridge Content: A New York- and Beijing-based content and consulting firm committed to building creative and business ties between China and the world in the media sector.

China Bridge Content will also be creating and producing their own quality original content across demographics and genres with a focus on cooperation with China. The group is already working on two new productions with early clients Tom Lynch Co. and Yuanfudao.

China Bridge Content and Tom Lynch Co. have teamed up for Being Tyler, a live-action epic adventure for tweens set in San Francisco and Shanghai. Lynch, dubbed “the creator of the tween genre” by the New York Times, has created, written, directed and produced some of the most successful, dynamic and ground-breaking television shows in the world, including The Secret World of Alex Mack, Scout’s Safari, Make It Pop and the Emmy-winning animated series Class of 3000.

Additionally, animated feature distribution specialist and producer GKIDS is working with China Bridge Content, who are advising its team on Chinese animation and preschool content. New York- and Los Angeles-based GKIDS is best known for being the North American home of the legendary Studio Ghibli and for its success securing Oscar nominations for international animated features.

Finally, China Bridge Content’s first strategic partner is Thinkwell, a global experience design and production agency specializing in the creation and master planning of theme parks and events around the world. China Bridge Content will support Thinkwell in the area of IP creation training.

“The goal of China Bridge Content is to help international companies get a foothold in mainland China, and to help Chinese companies expand their reach into the global market,” said Selig. “We build lasting bridges of friendship and commerce between China and the world to help expand the reach of quality, meaningful content into every corner of the globe.”

In order to guide their clients through the complex landscape of working with Mainland China, China Bridge Content has assembled a team of Chinese and international experts who offer a raft of specialized services designed to facilitate successful cooperation between Chinese and Western companies. These services include financing, developing and executing co-production models, guidance on regulatory issues, IP protection, accounting, taxes and Chinese public relations.

Three decades of building franchises for partners including Nickelodeon, Disney, StudioCanal, Sesame Workshop and the BBC, plus extensive experience working on projects with leading Chinese partners including Alpha, UYoung, Fantawild, Shanghai Toonmax and Chimelong, gives the China Bridge Content team significant insight and expertise both inside and outside the Chinese market.

Selig, Founder and President of the new venture, has worked extensively with Chinese companies for decades. He was the executive producer of Super Wings on Sprout/NBCU, which was made in partnership with Alpha in Guangzhou, and the co-creator and executive producer of P. King Duckling, a series he co-produced with UYoung for Disney Junior and CCTV. These are the first two Chinese-owned series in history to find homes on leading U.S. channels.