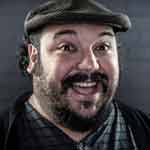 The Book of Life helmer Jorge R. Gutiérrez revealed via Facebook that he has left his gig as a director at Warner Bros. Animation, and is no longer attached to direct LEGO Movie spinoff The Billion Brick Race.

“I would like to publicly and from the bottom of my heart thank everyone I worked with at Briksburg, Lego and WAG. These last 9 months were a rollercoaster of thrills to say the least. I met so many amazing new people and learned a ton from all these incredible artists, directors, writers, editors, producers and execs. I leave a better filmmaker and it’s because of you all. May our paths cross again. Gracias mis amigos. And as I toasted on my first day there, ‘May we slip n slide on the blood of our enemies!!!’”

In addition to the highly acclaimed 2014 feature The Book of Life — which earned him an Annie Award for Outstanding Achievement in Character Design in an Animated Feature Production and a Golden Globe nomination — Gutiérrez is known for creating the Emmy Award-winning series El Tigre: The Adventures of Manny Rivera and, more recently, the acclaimed, award-winning VR short Son of Jaguar for Google Spotlight Stories. He is currently working again with Reel FX as writer-director on space western project Kung Fu Space Punch. The promising project centers on one of the galaxy’s most charming outlaws, the leader of a funny, ragtag crew of rebel bandits that are put on a collision course with a legendary villain to determine the fate of the galaxy. According to Gutierrez, Kung Fu Space Punch will be “a funny mash-up of some of my favorite influences: ‘90s Kung Fu films, Spaghetti Westerns of the ‘60s, and the epic Space Adventures of the ‘70s, ‘80s and today.” 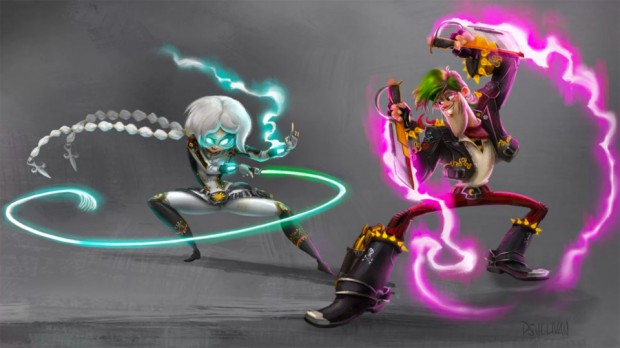 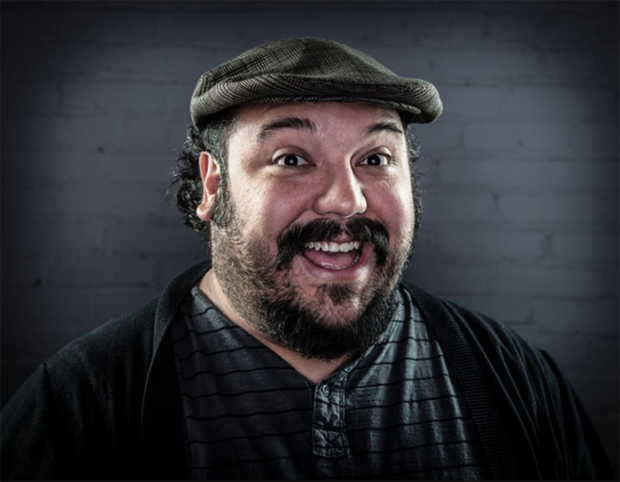