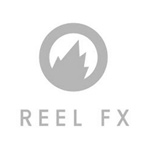 Reel FX Animation Studios, producers of the acclaimed CG feature The Book of Life, has entered the film’s writer and director Jorge R. Gutierrez into a multi-picture deal. The first film under the agreement will be an Untitled Kung Fu Space Western, which Gutierrez will direct from a script he is writing with Douglas Langdale.

Reel FX’s Brad Booker will produce the film, along with Gutierrez and Chatrone LLC. Sandra Equihua will oversee character design. The director has relocated to Dallas to work out of Reel FX’s Texas studio.

“Our heartfelt film will be a funny mash-up of some of my favorite influences: ‘90s Kung Fu films, Spaghetti Westerns of the ‘60s, and the epic Space Adventures of the ‘70s, ‘80s and today,” says Gutierrez.

The Untitled Kung Fu Space Western will center on one of the galaxy’s most charming outlaws, leader of a funny, ragtag crew of rebel bandits on a collision course with a legendary villain. The film joins Reel FX’s growing development slate, which includes Monster on the Hill (adapted from the book by Rob Harrell, written by Matt Lieberman), Giant Girl (conceived by Reel FX story leads Bob Logan and Paul Fisher) and WISH Police (adapted from the short story by Daniel Nayeri, written by Ethan Reiff and Cyrus Voris, with Headless Productions). 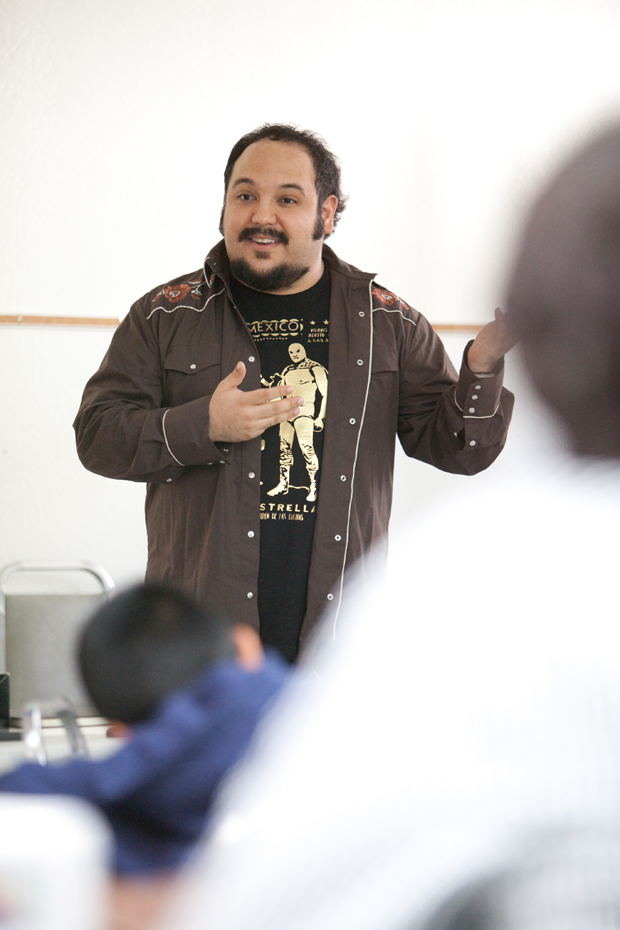