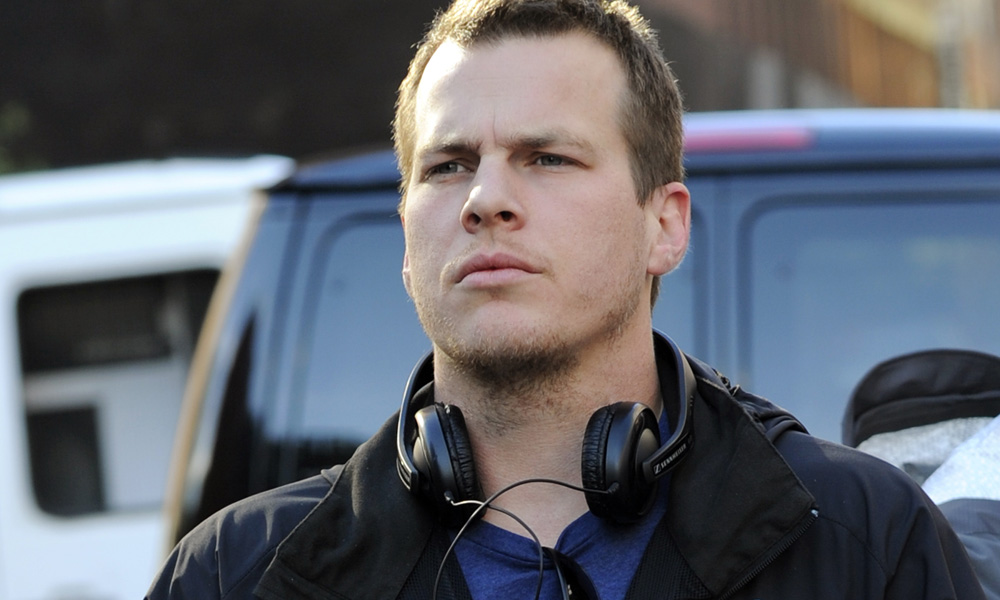 The Visual Effects Society has named acclaimed writer-director-producer Jonathan Nolan as the next recipient of the VES Visionary Award in recognition of his valuable contributions to filmed entertainment. The award will be presented at the 17th Annual VES Awards on February 5, 2019 at the Beverly Hilton Hotel.

The VES Visionary Award, bestowed by the VES Board of Directors, recognizes an individual who has uniquely and consistently employed the art and science of visual effects to foster imagination and ignite future discoveries by way of artistry, invention and groundbreaking work. VES will honor Nolan, a fiercely inventive storyteller, for his inspired vision and distinctive ability to harness craft and technology in creating mysterious new worlds that transport and transfix audiences.

“Jonathan Nolan has been at the forefront in utilizing visual effects to tell remarkable, highly nuanced stories that change the way we think about what is possible to achieve,” said Mike Chambers, VES Board Chair. “Jonathan has an innate sense of how to use visual effects intelligently to bring his creative visions to life. As a major force in film and television, he has written, produced, directed and contributed to some of the most compelling and unforgettable narratives in filmed entertainment. We are proud to honor Jonathan, a true innovator, with the VES Visionary Award.”

Nolan is a prolific screenwriter, director, and television producer who heads up his production company Kilter Films with his wife Lisa Joy. He earned an Academy Award nomination for Best Original Screenplay (with his brother, director Christopher Nolan) for the acclaimed noir drama Memento, which marked his first feature film writing credit.

The Nolan brothers subsequently teamed up on the screenplays for The Prestige, The Dark Knight, for which they received a Writers Guild of America Award nomination; The Dark Knight Rises, the most financially successful Batman movie of all time; and Interstellar.

In television, Nolan created the CBS hit drama Person of Interest under Kilter Films, which ran for five seasons. Nolan and his wife Lisa Joy co-created HBO’s Westworld, which debuted in 2016 to rave reviews. He received Emmy Award nominations for Outstanding Writing and Directing for a Drama Series and directed the pilot and finale of season one, for which he earned a DGA nomination. Westworld is the most-watched first season of an HBO original series ever. In April 2018, Amazon acquired sci-fi drama project The Peripheral, based on William Gibson’s book, from Nolan and Joy. 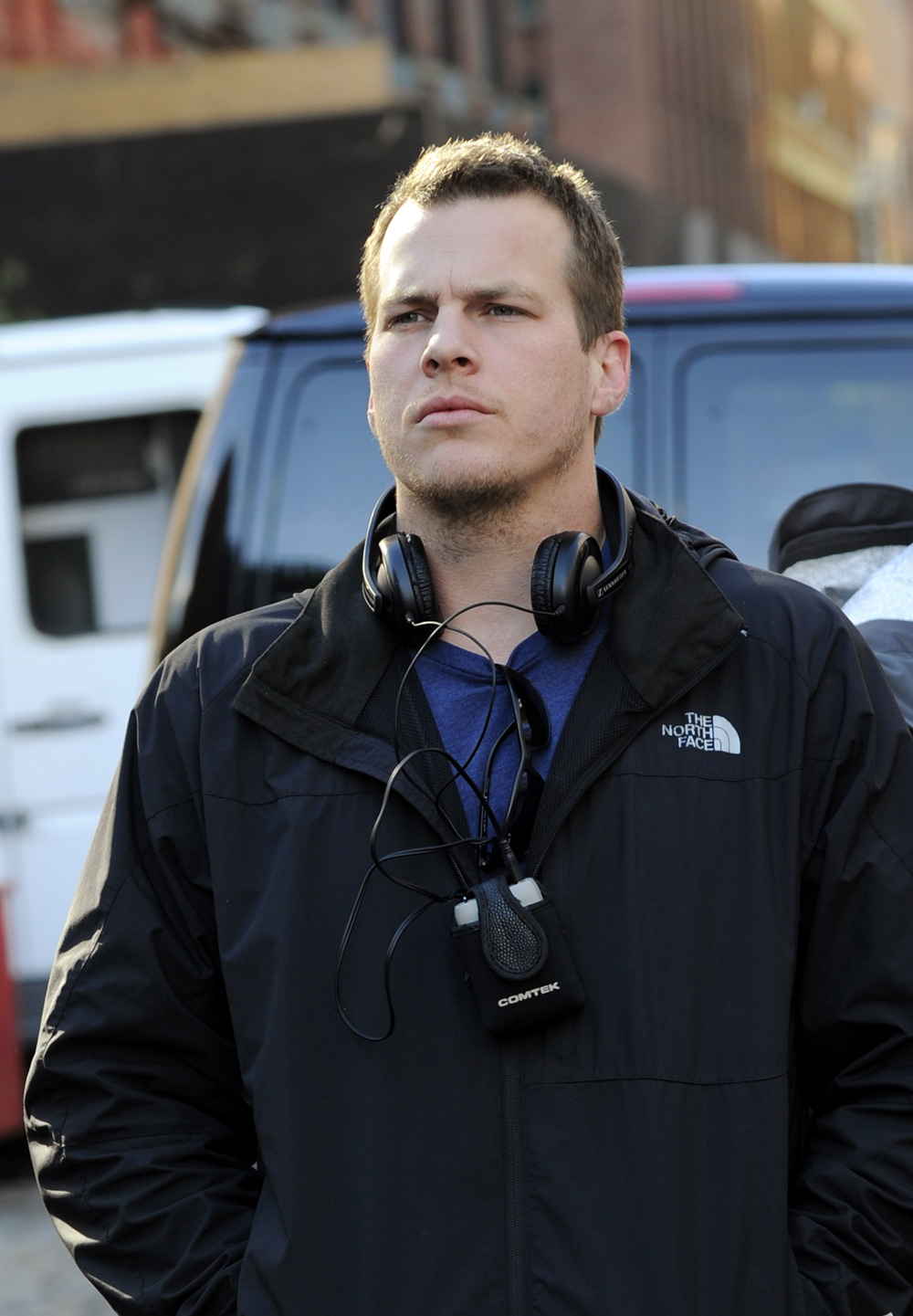 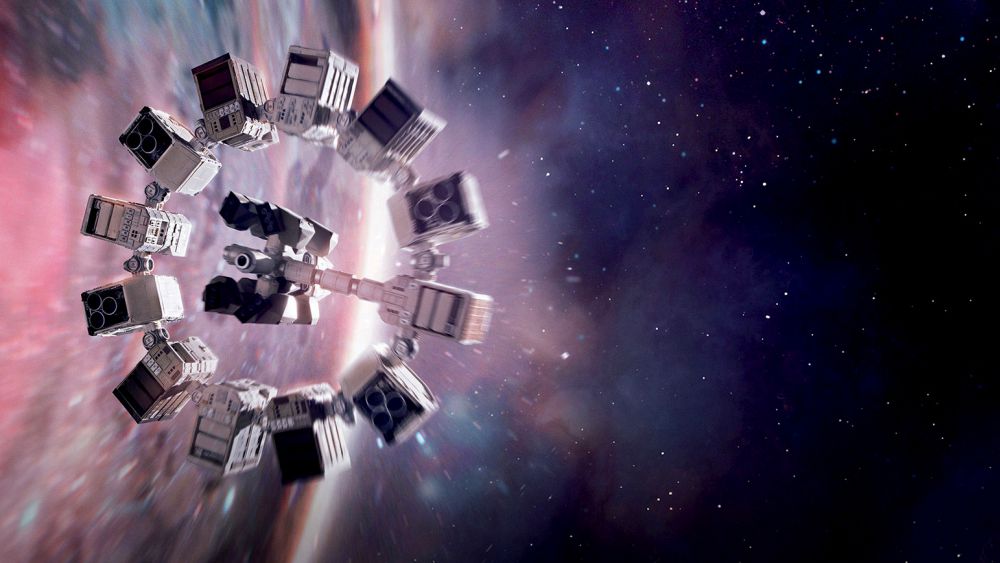