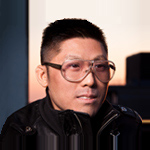 Montreal-based animator Jonathan Ng’s visually stunning 2D short Requiem for Romance has been one of the standouts of the year and is one of the final 10 titles qualified to be considered for an Oscar nomination. The beautifully crafted seven-minute short, which is inspired both by Kung Fu classics and 1950s-era Shanghai water ink animation to tell the story of two lovers who have to come to terms with their families’ traditional values as well as their own common goals and artistic aspirations.

Ng, who has also worked as a pre-vis artist on live-action features such as The Spiderwick Chronicles and The Mummy: Tomb of the Dragon Emperor, had been thinking about combining elements of Kung Fu movies and Chinese animation to tell a contemporary relationship story for a few years. Then, the various ingredients of the project simply came together after he applied for some Canadian funding (Bell Media’s bravoFACT) and won a special prize at Toronto’s Reel Asian Festival.

“The moving water ink backgrounds were shot live under a RED camera, which was was a prize I had won at the pitch contest of the Intl. Reel Asian Festival,” says Ng during a recent phone interview. “I kept thinking how can I as a 2D animator use a Red camera to tell this story, and then it came to me. I decided to film the manifestation of these ink paintings as the organic movement of the ink. When you use watercolor, there’s this bleeding that takes place, and the audience never sees it. I thought it would be cool to capture that and include in the film. I worked it out so that the water ink would represent the different elements in the environment—the wind, the clouds, the fire, rain, forest—and it would reinforce the mood. The wind is almost a character in its own right. So the backgrounds are water ink shot live on different types of paper. Then I did the line work on Cintiq and combined the different elements using standard digital compositing tools.”

Working with six other part-timers, Ng was able to deliver the short in about a year and a half, while also working for hire on projects such as the TV series Ugly Americans, the French 2D animated feature The Day of the Crows and various National Film Board of Canada projects. “A lot of the funding for the projects are back-ended, so you are paying out of your own cash flow until you deliver it,” explains Ng. It was a tight schedule to fit everything, but it was a great learning experience, especially if you want to produce a feature, which is something I’m working on right now.”

Since the audio of a modern-day phone breakup accompanies the martial arts action of the short, it certainly works as a commentary on realistic issues faced by many who have to choose between artistic goals and pleasing traditional parents.”

“You can find elements of both fiction and fact in the short,” says the filmmaker. “Real-life issues often pay a huge part in animated project especially because they take so long to produce and require so much commitment. It makes sense to have a personal stake in the project, because it’s a really strong motivator. Having shown the film to other artists, it seems that it’s a fairy common theme—this balance of having economic success and pursuing your passions and how it can affect relationships. I guess you can say I made an art film about an artistic struggle.”

Ng, who spent three years studying traditional animation at Sheridan College and also completed a CG program at Seneca College, says he’s always tried to learn as many different techniques and approaches as possible. “I want to have my hands in everything. I never listened to people who warned me against being a generalist. I want to try everything, 2D, CG, writing, animating, modeling, you name it. Back during the Renaissance, the artists were expected to do everything. I think all techniques should exist side by side. Choosing one doesn’t mean you have to disregard the others!”

When asked to dole out some advice to those who want to pursue their own personal animated projects, Ng recalls a golden tip from his mother. “She told me follow your heart and you can’t go wrong,” says the animator. “That might sound very cliché to some, but it’s true. It means keep doing what you love and put in a lot of hard work. Of course, you have to get lucky too—I feel very fortunate myself—but hard work also creates luck. Also, don’t pay too much close attention to trends, because you may lose sight of what you really need to be doing. Trends change and come back after a while. As long as you have a strong skill set and can bring something unique to the table, you’ll always be in demand.”

Ng also believes that it’s quite useful to devote 50 percent of your time to your personal projects, while using the other 50 percent to pursue freelance industry jobs to pay the bills. “As long as I’m following the 50/50 rule, I’m pretty happy,” he says. “Also when you work freelance, you learn all these different styles and meet all kinds of talented people. Then you can use that revenue to fund your own personal films. It’s like an up and down wave, which seems to sustain itself!”

You can find more info about the short and Ng’s other projects at jonjonphenomenon.com.

And here’s an exclusive, behind-the-scenes look at the making of the short: vimeo.com/81676742. 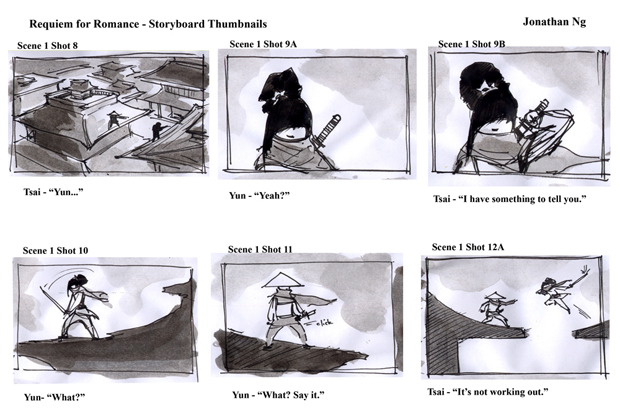 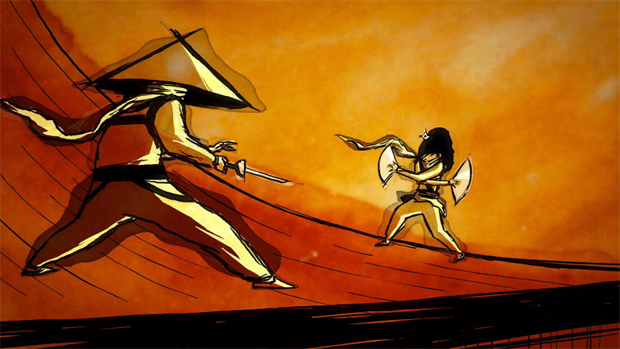 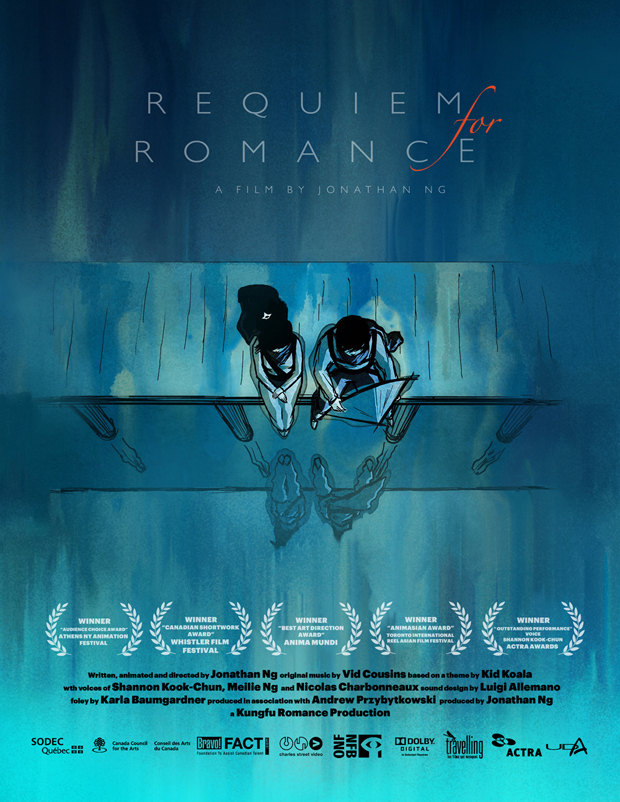