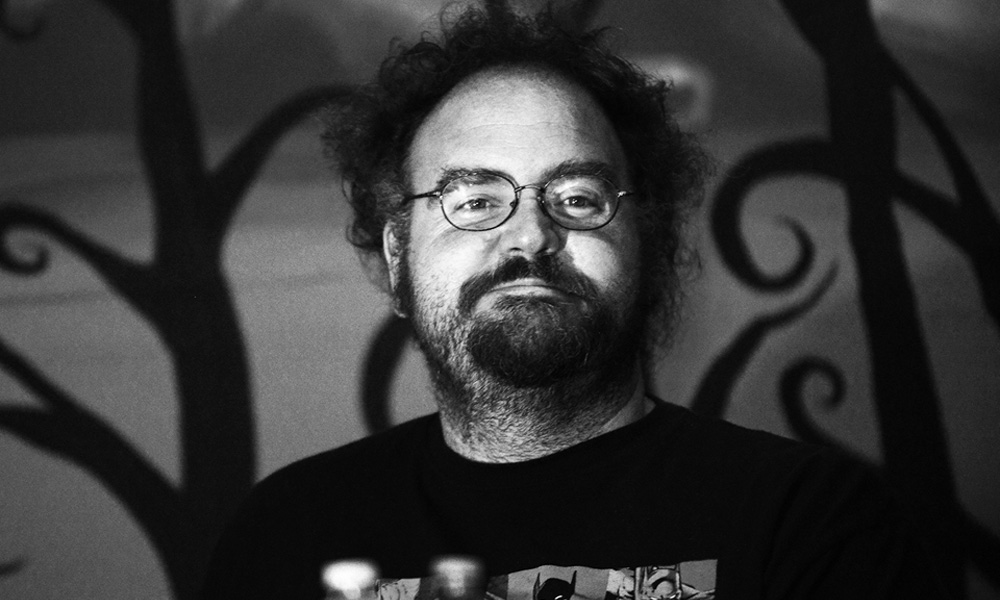 Jon Schnepp, a writer, director and performer who has contributed to animated and comedic stand-outs such as Adult Swim’s Metalocalypse, has died from complications following a stroke he experienced last week. He died Thursday, July 19 at age 51, according to his fiancée and partner of 16 years, actress/producer Holly Payne.

The hardest thing I’ve ever had to write. Our statement regarding @JonSchnepp from myself & the Schnepp family. Our hearts are heavy. Please respect our privacy. We are still raising money for his costly medical expenses. Thank you for your support. https://t.co/2qg7a9LcJG pic.twitter.com/hBfW7l7A5M

Schnepp has been a director on Metalocalypse since 2006, and he also designed the five members of the show’s central metal band Dethklok, working closely with series co-creators Brendon Small and Tommy Blacha throughout its run. He directed the animated accompaniment to the 2009 Dethklok live tour, and helped write the comic books.

Payne started a GoFundMe campaign during Schnepp’s hospitalization to help cover the high costs of his medical care, with a goal of $150,000 ($115K raised so far). 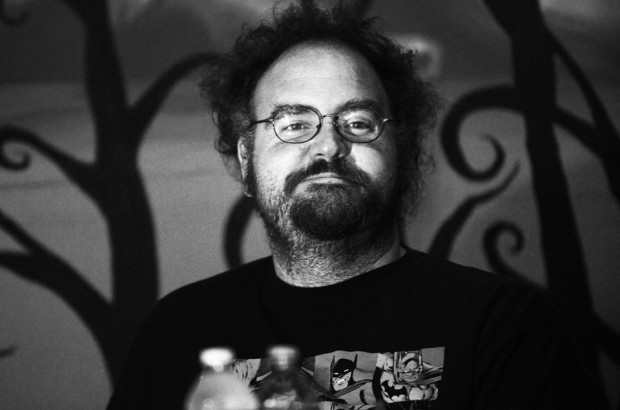