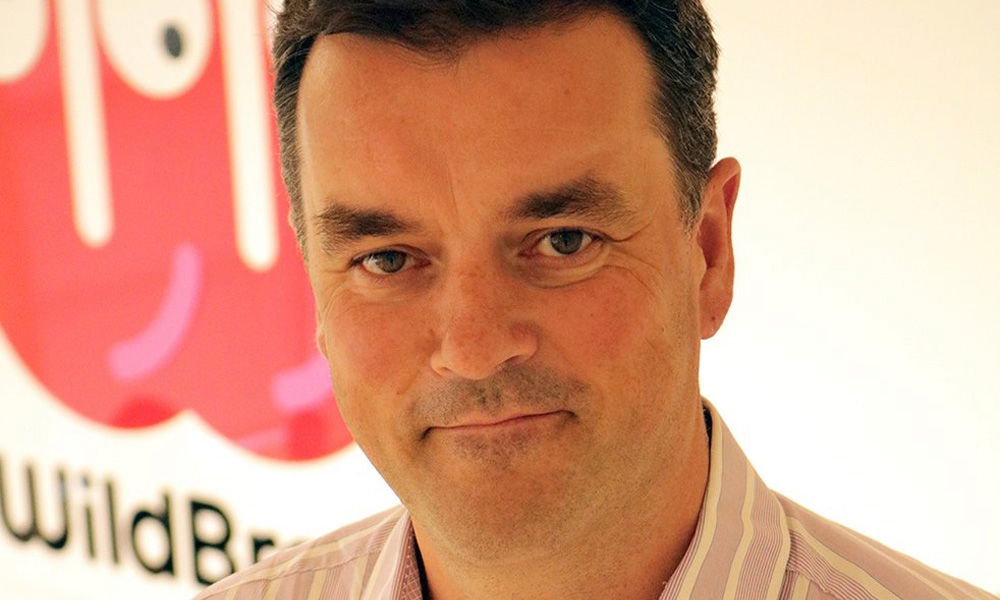 DHX Media has appointed Jon Gisby as Managing Director at WildBrain, the content & brand company’s rapidly growing digital kids’ network and studio in London. Gisby brings 20 years of media sector experience to the new post, and has a proven track record of driving growth by distributing and monetizing content in emerging online markets.

Michael Donovan, Executive Chair and CEO, DHX Media, commented: “We welcome Jon as an excellent addition to our team and look forward to working with him as we continue to build momentum in the digital space for our content. Jon has the right mix of entrepreneurial energy, business acumen and creative spark to drive WildBrain to its next level of growth.”

WildBrain’s branded YouTube network is one of the largest of its kind, featuring more than 110,000 videos for over 600 kids’ brands in 22 languages. From July 2017 through June 2018, WildBrain grew annual watch time on its network by 134% to 129 billion minutes, across 25 billion views, while more than doubling subscribers to over 50 million.

Connecting kids’ content owners with advertisers in the AVOD space, the WildBrain network features popular third-party brands such as Fireman Sam, Curious George, Shopkins and Ben 10, as well as much of DHX Media’s world-renowned library of 13,000 half-hours of kids’ and family content, including Peanuts, Teletubbies, Strawberry Shortcake, Caillou, Inspector Gadget, Degrassi, Yo Gabba Gabba! and many others.

“WildBrain is a great business run by an excellent team who are passionate about engaging kids all over the world with content from our brands and partners,” said Gisby. “I’m very excited to be joining at a time of such rapid growth, and to help build on their success.”

Jon Gisby was one of the many architects of the BBC’s strategy for online and on-demand services. As Managing Director of Freeserve, he built and monetized one of the UK’s largest online audiences via a portfolio of hundreds of partnerships in media, technology and ecommerce. He became Managing Director of Yahoo! UK and later ran their media and communications products across Europe. As a Director at Channel 4, he transformed the broadcaster’s digital services and culture by building 4oD into the UK’s leading VOD business. He has subsequently helped launch several OTT video ventures, including Rightster in the UK and Magine TV in Sweden and Germany. He was Head of Europe at Vevo, the joint venture between Sony Music and Universal Music Group which delivers 25 billion video views a month via OTT services and major partnerships. He also chairs the British Screen Advisory Council, the UK’s leading forum for senior commercial and policy executives in TV, Film, Games and Digital Media, whose members include the major broadcasters, studios, platforms and producers. He started his career in strategy consulting having graduated from Oxford, Johns Hopkins and Harvard Business School. 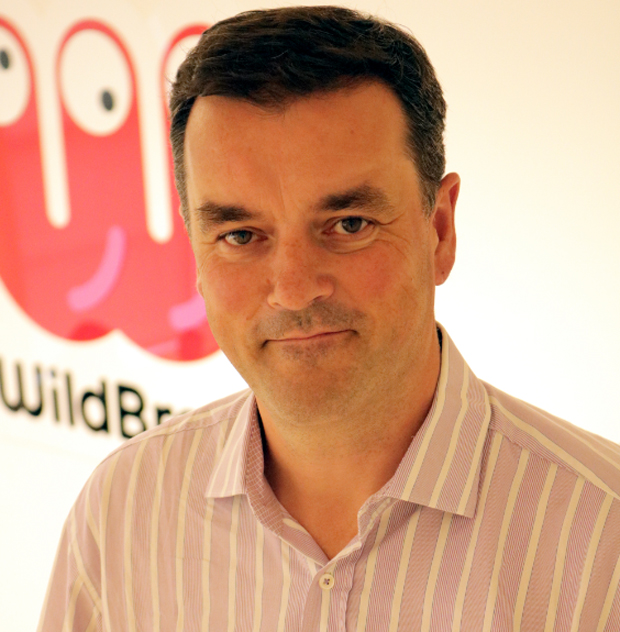