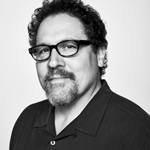 StarWars.com revealed that Lucasfilm has signed Emmy-nominated producer and actor Jon Favreau to executive produce and write a live-action Star Wars series for Disney’s new direct-to-consumer digital platform. Favreau previously visited the Lucasverse to voice Pre Vizsla in The Clone Wars series, and will have a role in the upcoming Solo: A Star Wars Story.

“I couldn’t be more excited about Jon coming on board to produce and write for the new direct-to-consumer platform,” said Lucasfilm president Kathleen Kennedy. “Jon brings the perfect mix of producing and writing talent, combined with a fluency in the Star Wars universe. This series will allow Jon the chance to work with a diverse group of writers and directors and give Lucasfilm the opportunity to build a robust talent base.”

“If you told me at 11 years old that I would be getting to tell stories in the Star Wars universe, I wouldn’t have believed you. I can’t wait to embark upon this exciting adventure,” added Favreau.

Favreau has been part of the Disney sphere since he helped launch the Marvel Cinematic Universe as director of Iron Man and Iron Man 2 and as EP on the Iron Man and Avengers films or Marvel Studios. He broke new ground in gray area between live-action and animation with the VFX Oscar-winning Disney hit The Jungle Book, and is currently building on this experience for the “live-action” reimagining of The Lion King (2019). His Star Wars series is as yet untitled and undated. 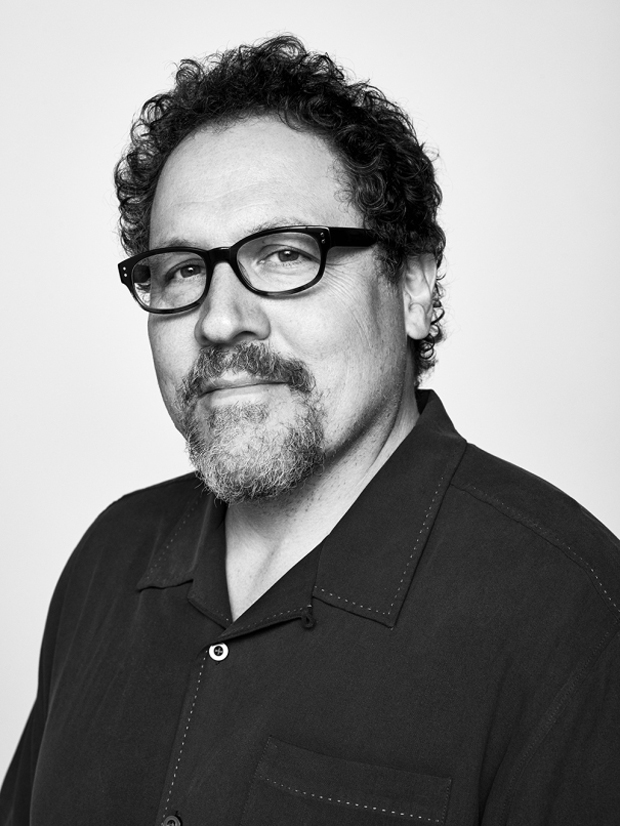 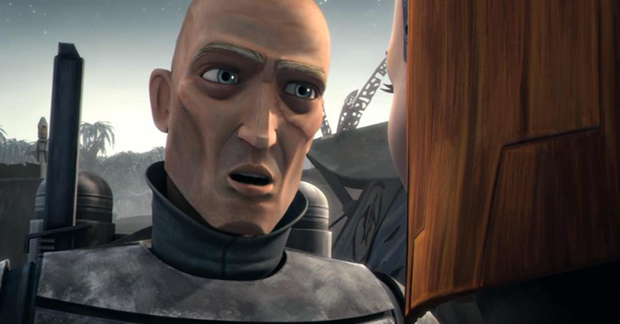