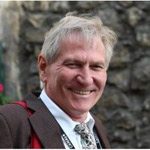 One Animation (Oddbods, Insectibles) announces that it is continuing its rapid expansion with the hiring of animation industry heavyweight and producer, John McKenna, as studio head. McKenna will oversee current productions as well as the development of new multiplatform properties.

“I have specific goals in my new role at One Animation but all will be built upon maintaining the quality of our storytelling and content, and expanding our world-class production team,” said McKenna. “In this way we can preserve and enhance our exemplary track record in delivering top quality shows for broadcasters whilst responding to consumer demand for content that works across a variety of platforms.”

McKenna added that his team will also look to buoy the company’s branded toy lines by creating engaging content for trailers and social media.

Through over 25 years of heading up both traditional 2D and CG feature animation houses around the world, McKenna’s career has seen him set up and lead studios for Disney, Warner Bros. and 20th Century Fox. His film production credits include Planes, Space Jam, Titan AE, Igor and several of the Tinkerbell home entertainment titles. 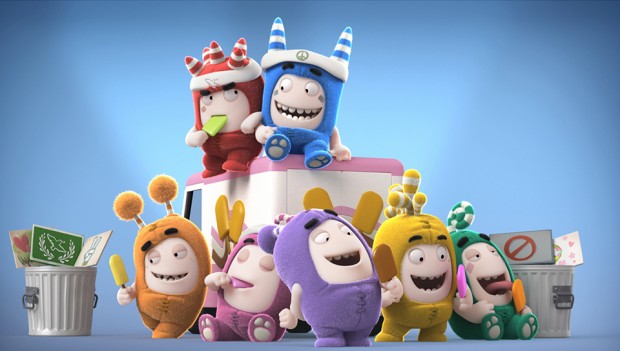