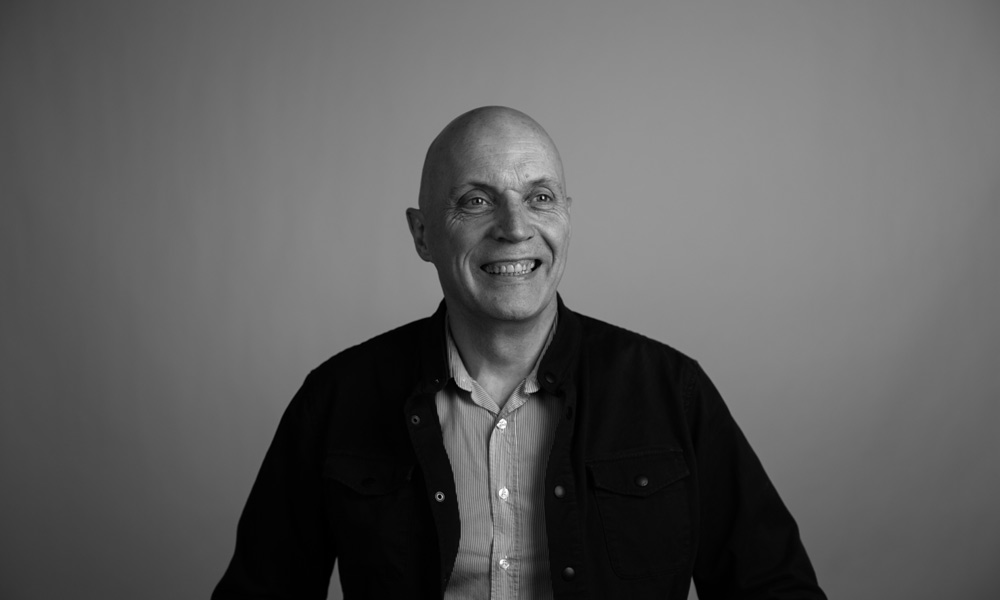 Framestore has brought on board experienced visual effects supervisor and creative director John Kilshaw. Based in New York, Kilshaw will continue to build Framestore’s presence within episodic television.

With more than 15 years of experience, Kilshaw comes to Framestore after previously holding roles at a number of VFX facilities including DNEG, ILM, Lucasfilm, Method and Zoic. His extensive film credits include several Harry Potter installments, The Avengers, and The Ballad of Buster Scruggs, as well as hit television shows such as Marvel’s Iron Fist, The Defenders, Cary Fukunaga’s Maniac and FBI thriller Quantico.

Kilshaw holds a BA hons in Photography and Design from North Staffordshire Polytechnic and an MA in 3D computer animation from Bournemouth University.

“I’m looking forward to bringing my cinematic and television experience, as well as my background in photography and fine art painting to the team,” said Kilshaw. “With TV as important as it for today’s consumers, and as the number and quality of TV services continues to grow, this is a really exciting time for me to make the move to Framestore.”

“Episodic gives us the opportunity to create fantastic visual effects for an audience whose expectations have never been higher,” said Charles Howell, Managing Director, New York. “I’m looking forward to welcoming John, his passion, and experience in the field as we continue our global expansion in this area.”

Framestore’s episodic division has been working on a roster of shows that include His Dark Materials for BBC & HBO, The Boys for Amazon Prime Video and See for the new Apple TV+ streaming service, Framestore is providing VFX work on several other BBC, Channel 4 and Netflix productions.