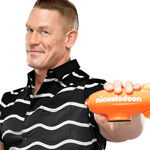 Nickelodeon announced a trio of projects with WWE Superstar John Cena, including his return to hosting duties for the 2018 Nickelodeon Kids’ Choice Awards for the second time, executive producing a messy new kids’ competition series Keep It Spotless, and voice an original villain character in the brand-new 2D animated series Rise of the Teenage Mutant Ninja Turtles set to premiere later this year!

“I’m thrilled to partner with Nickelodeon on three big projects that run the range of what kids love–slime-filled live events, awesomely cool animation and competition shows where kids take their shot at being the best,” said Cena. “It’s an honor to come back a second time to host the biggest, slimiest party of the year, the Kids’ Choice Awards. Not only do I get to be a cartoon character in the new Rise of the Teenage Mutant Ninja Turtles series, but I get to be a villain, too. And to top it all off, I’m stepping behind the camera to executive produce Nick’s new competition series Keep It Spotless, which gives a whole new meaning to staying clean.”

Cena will voice the newest villain to the TMNT canon, Baron Draxum, in Rise of the Teenage Mutant Ninja Turtles. Baron Draxum is an alchemist warrior mutant who seeks to turn all of humanity into mutants. Cena’s recurring character will appear in the premiere episode and throughout the series, which follows the band of brothers as they encounter new mutants and villains and discover a mystical world they never knew existed beneath the streets of New York City. Premieres in late 2018.

Nickelodeon’s 2018 Kids’ Choice Awards — which includes TV & feature animation, voice acting and videogame categories — will air live from the “Fabulous” Forum in Ingelwood, CA on March 24 from 8-9:30 p.m. ET/PT. The event celebrates kids’ favorites from film, television, music, pop culture and more in a fun-filled evening chock full of stunts and surprises. The awards can be seen around the globe on Nick channels in 170+ countries and territories. Categories and presenters will be announced in the coming weeks.

Keep It Spotless features kids competing in a variety of physical and paint-filled challenges designed with one goal in mind: to stay as clean as possible. After each game, a 360 degree scanner will measure each teams’ mess to determine just how spotless they really are. The winning team will face The Gauntlet, a multiple-challenge obstacle course, where they can turn their cleanliness into cold hard cash. Keep It Spotless is produced by ITV Entertainment and Hard Nocks South Productions, based on a UK format from Possessed, and scheduled to premiere later this year. 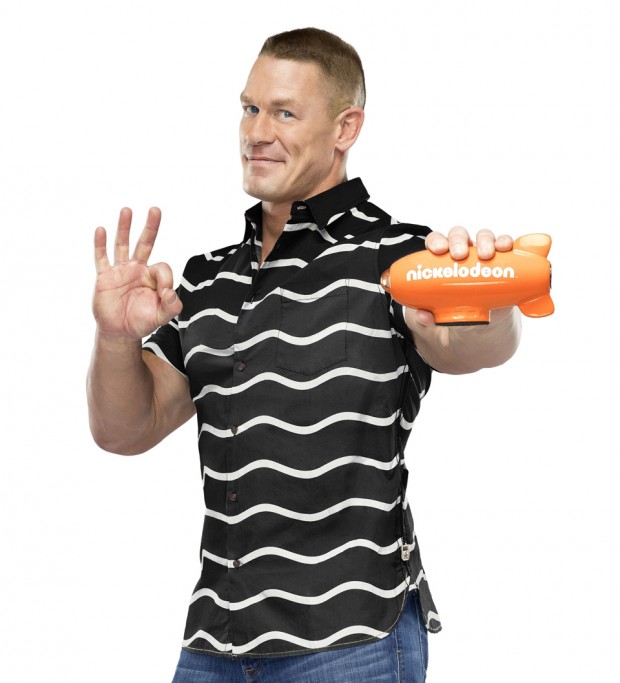 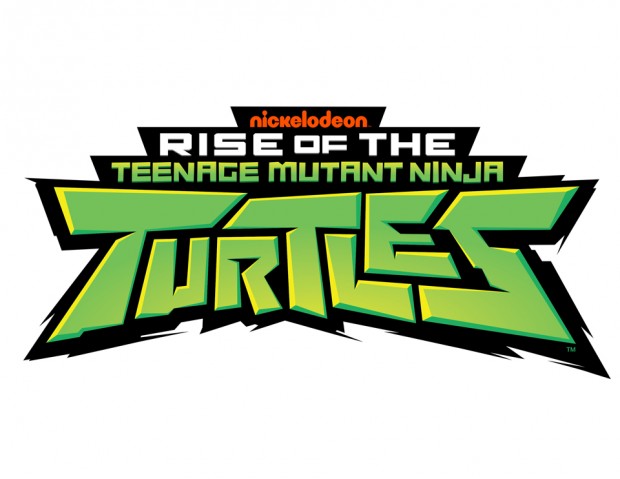