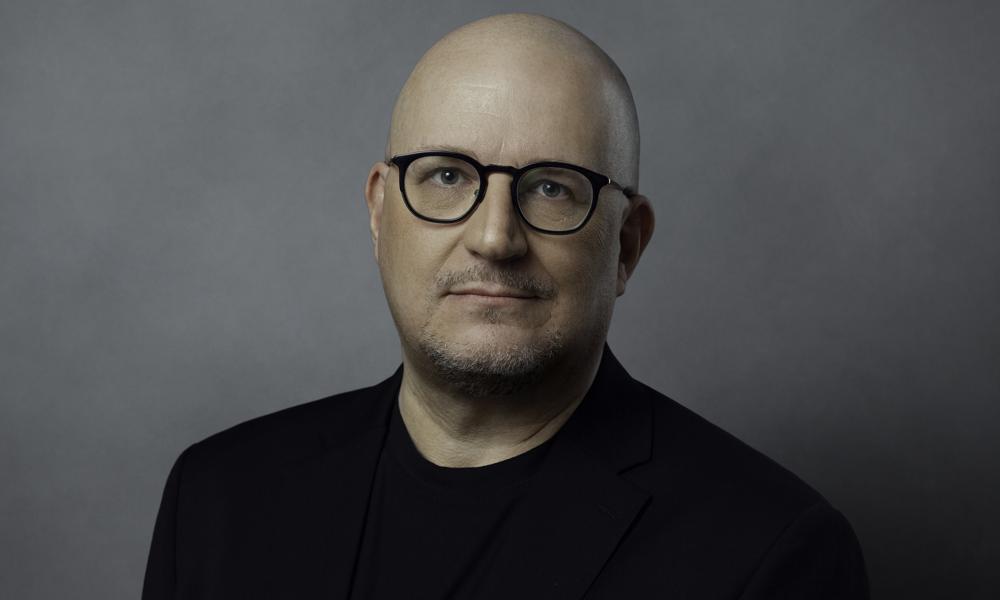 “I got to know Johannes as a passionate entrepreneur. His leadership skills, together with his strong direct-to-consumer and digital experience, international business foundations and tech expertise give him the perfect background to drive the growth of HBO Max beyond the United States,” said Zeller.

Larcher will be responsible for the international rollout and management of WarnerMedia’s direct-to-consumer product HBO Max, which launched successfully in the U.S. on May 27, 2020. His first focus will be the launch in Latin America, which is expected in 2021.

“Living at the crossroads of digital technology and content, I’m thrilled to help create unforgettable entertainment experiences for consumers in international markets and make HBO Max an indispensable streaming service around the world,” commented Larcher.

Johannes Larcher currently serves as Managing Director, Digital at MBC Group, the Middle East’s leading media company based in Dubai; where he successfully transformed the group’s flagship digital product, Shahid VIP, into the world’s largest Arabic language video streaming service with over 1.4 million subscribers. From 2016 to 2018, he was Co-Founder and CEO of SubVRsive in Austin, Texas, a WPP funded, Emmy-nominated virtual and augmented reality studio. From 2009 – 2013, he served Hulu as Senior Vice President, International, where he led the launch and initial growth phase of Hulu Japan.

Earlier, Larcher was president and CEO of online video education start- up Academy123, sold to Discovery; and served as GM International for paid search pioneer Overture Services until its acquisition by Yahoo! in 2003. Larcher started his career in 1995 at McKinsey in Los Angeles, where he served media, entertainment and technology clients.