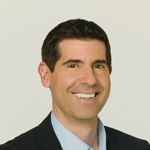 “Joe is an incredibly talented executive who brings his A-game to the table each and every day,” said Kanter. “In his new role he will continue to manage our creative output leading us in new, exciting directions and will work with me on ways to deliver the best in kids TV to the broadest audience possible.”

Before joining Disney Channel in 2011, D’Ambrosia produced and developed kids TV programming and family films at Murray Hill 5 Productions, which he co-founded. His projects included Astro Boy and Golden Bridges, based on Golden Books. Prior to this he helped launch Sony Pictures Family Entertainment, overseeing numerous films and series. D’Ambrosia began his career at Nickelodeon, where he launched their family film division, overseeing live-action hit Harriet the Spy and first animated feature, Rugrats The Movie.

D’Ambrosia is a graduate of Catholic University of America, from which he received a Bachelor of Fine Arts in Theater. 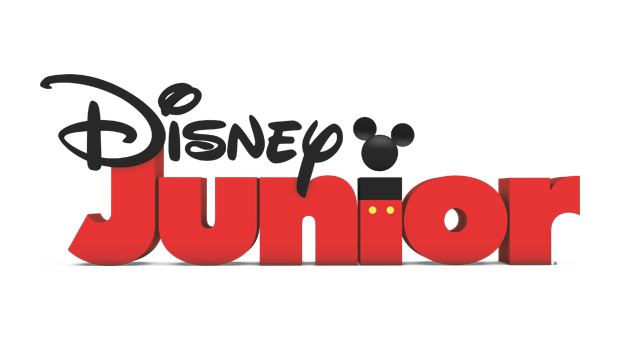