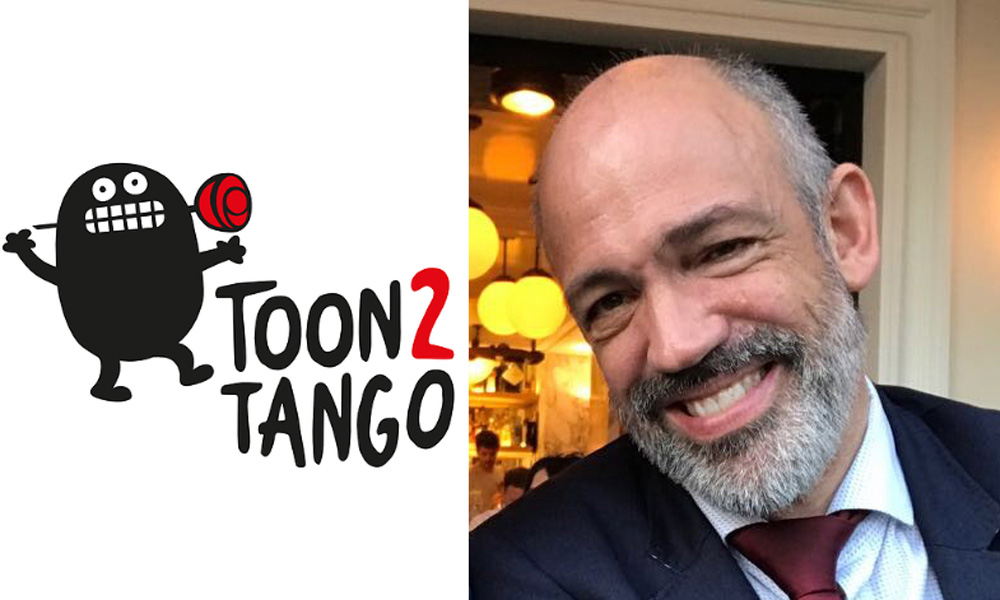 German company Toon2Tango GmbH & Co. KG., the new kids and family entertainment venture founded by television and movie industry legend Hans Ulrich (Ulli) Stoef, has appointed experienced and respected industry figure Jo Daris as Chief Creative Officer. In this role, Daris will source and develop new content for the company. He will work alongside Stoef, with whom he co-founded the company in July.

Previously, Daris was Chief Content Officer at Studio 100, one of the largest independent providers of family and children content and entertainment, in 2017 — after it acquired m4e, an international brand management and media company focussing on children’s and family entertainment content, where Daris had been head of operations since 2014.

This was his second stint at Studio 100, where he had been EVP Global Business Development during a six-year tenure, from 2006-2012. During this time, Daris was instrumental in the acquisition of E.M. Entertainment in Germany, the creation of Studio 100 Animation in France and the opening-up of English-speaking markets in the U.S. and U.K.

This appointment comes at a time of impressive growth for Toon2Tango, which, soon after launch, announced a major strategic cooperation agreement with Mondo TV Group, one of the largest European producers and distributors of animated content.

Stoef commented, “The growth and development plans of Toon2Tango have made it essential that we boost our team with a skilled, respected and experienced figure who shares our commitment to high-quality, original kids and family entertainment. Jo Daris brings an impressive background to this new post and, more importantly, strong commitment to our aim of establishing Toon2Tango as a major force in children’s entertainment.”