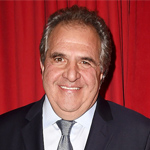 Viacom has announced that Jim Gianopulos has been appointed the new Chairman and CEO of its Paramount Pictures, effective April 3. The former Fox head is stepping in for Brad Grey, who announced his plans to vacate the positions in February.

“Paramount is one of Hollywood’s truly iconic studios, and the role it has played in shaping the entertainment industry cannot be overstated. Looking ahead, I see a strong opportunity to position the studio for success by creating valuable franchise opportunities, developing fresh creative ventures, and mining Viacom’s deep brand portfolio to bring exciting new narratives to life. I am eager to get to work with Bob [Bakish] and the rest of the Viacom and Paramount teams to ensure Paramount continues to deliver rich, powerful films and television programming for all audiences.”

Gianopulos will oversee Paramount’s worldwide film and TV operations, and is tasked with developing a new strategy for the studio — including development new content, bolstering Paramount’s release slate with titles co-branded with other Viacom brands (like Nickelodeon), and growing the studio’s global footprint. He will report to Bob Bakish, President and CEO of Viacom.

“Jim is a remarkably talented executive with all the tools — strategic vision, strong business expertise, deep industry and creative relationships — to bring films to life that resonate throughout culture and deliver commercial results,” said Bakish. “I’m thrilled we will have the benefit of his experience, savvy and global expertise as we lay out a clear path forward and begin the next chapter in Paramount’s storied history.”

Up until last September, Gianopulos had served as Chairman and CEO of Twentieth Century Fox Film Corporation for 16 years. He had previously served as President of Fox International (1994-2000) and Presented of International and Pay TV for Fox (1992-1994). Gianopulos also sits or holds office on various corporate and charitable organization boards and committees, including News Corp., The Motion Picture and Television Fund, KCRW (National Public Radio), Hulu Japan and the USC Entertainment Technology Committee. 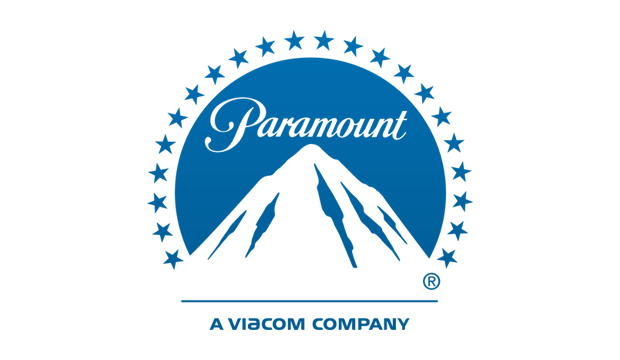