Shout! Factory has appointed industry vet Jeremy Whitham as Development Director, a newly created role that expands Shout!’s development and production team. The announcement was made by Co-Founder and President Garson Foos, to whom Whitham reports.

In this new role, Whitham will spearhead Shout’s premium content development for television and digital entertainment services to continue growing the company’s new series and movie production businesses. He will work closely with founders Richard Foos, Bob Emmer and Garson Foos, and with VP of Acquisitions and Film Development Jordan Fields. Whitham will lead concept development for new creative projects and forge new production partnerships for series and movies.

“I am delighted to welcome Jeremy Whitham on board. He holds a significant track record in production development for scripted series, unscripted shows and original specials. He brings a great deal of experience, forward-thinking creativity and leadership,” said Garson Foos. “We want to keep the momentum going given the success we’re having producing new Mystery Science Theater 3000 episodes. Jeremy will develop new programming that emanates from our deep pop culture passion, and what we like to think is good taste for interesting, compelling content. We look forward to Jeremy playing a big role in this important growth area for the company.”

Whitham is a veteran executive and producer with more than 15 years of experience in TV development. Most recently, he was VP of Development at Smart Dog Media, where he helped to develop formats that aired on NBC, Syfy, Food Network, History Channel and Twitch, including Syfy’s Opposite Worlds and Robot Combat League. Previously, Whitham spent more than 6 years at BBC Worldwide Productions as a key executive for BBC’s first LA-based development team responsible for producing series for primetime TV and syndication. He is a graduate of USC’s School of Cinematic Arts. 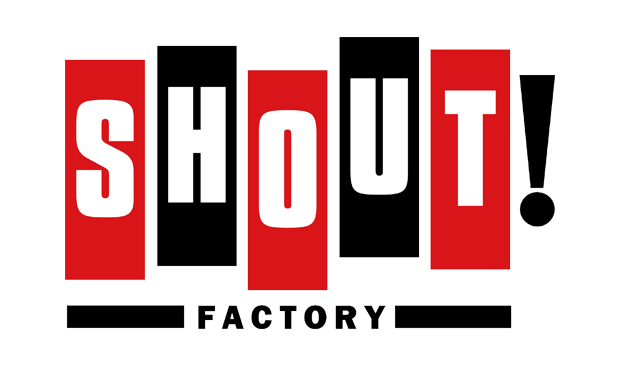