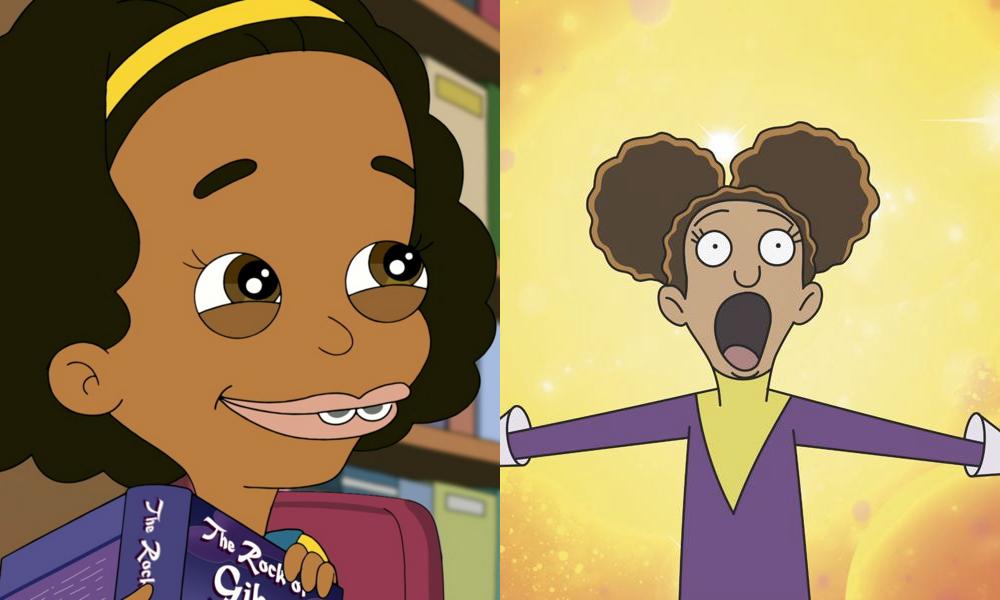 Missy from Big Mouth and Molly from Central Park

Slate will still voice Missy in Big Mouth S4, which has already wrapped production; the show is renewed through S6. Bell will remain on the cast of Central Park, which recently launched the first of two seasons ordered by Apple TV+, playing a different role. Both “Missy” and “Molly” will be recast with Black voice actors. 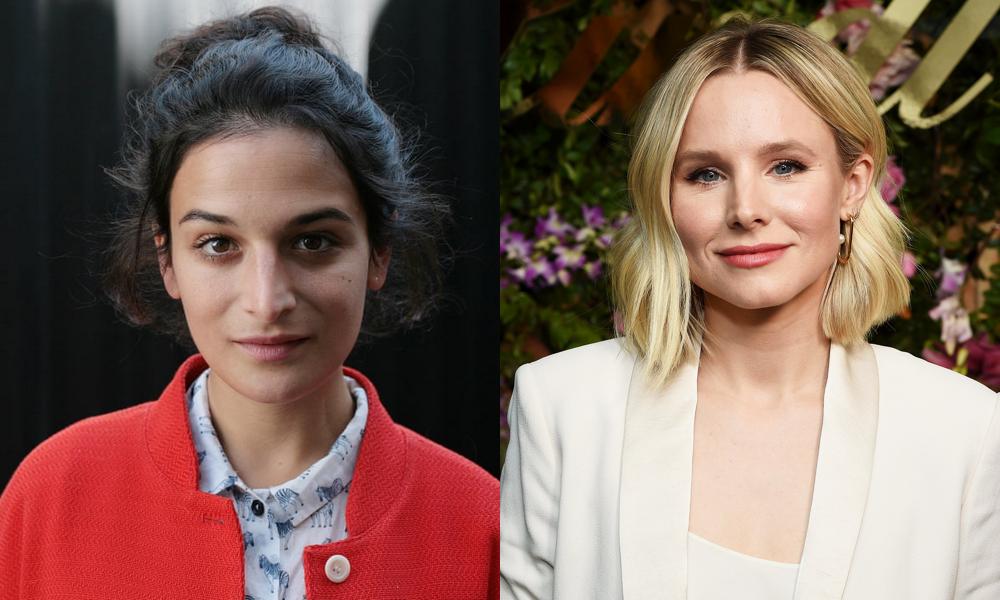 Slate wrote in an Instagram post Wednesday: “At the start of the show, I reasoned with myself that it was permissible for me to play ‘Missy’ because her mom is Jewish and White — as am I. But ‘Missy’ is also Black, and Black characters on an animated show should be played by Black people … I can’t change the past, but I can take accountability for my choices.”

“We sincerely apologize for and regret our original decision to cast a white actor to voice a biracial character. We made a mistake, took our privilege for granted, and we’re working hard to do better moving forward. We are proud of the representation that Missy has offered cerebral, sensitive women of color, and we plan to continue that representation and further grow Missy’s character as we recast a new Black actor to play her.”

Shortly after Slate’s announcement, the Central Park team announced Bell’s step down from the role of Molly — also a young character who has a White mother and Black father.

“This is a time to acknowledge our acts of complicity. Here is one of mine,” Bell wrote on her Instagram post sharing the production team’s statement. “Playing the character of Molly on Central Park shows a lack of awareness of my pervasive privilege. Casting a mixed race character with a white actress undermines the specificity of the mixed race and Black American experience.”

The announcement praised Bell’s approach to the role before addressing the show’s decision:

“… But after reflection, Kristen, along with the entire creative team, recognizes that the casting of the character of Molly is an opportunity to get representation right — to cast a Black or mixed race actress and give Molly a voice that resonates with all of the nuance and experience of the character as we’ve drawn her … We profoundly regret that we might have contributed to anyone’s feeling of exclusion or erasure. Black people and people of color have worked and will continue to work on Central Park, but we can do better.”

This is a time to acknowledge our acts of complicity. Here is one of mine. Playing the character of Molly on Central Park shows a lack of awareness of my pervasive privilege. Casting a mixed race character with a white actress undermines the specificity of the mixed race and Black American experience. It was wrong and we, on the Central Park team, are pledging to make it right. I am happy to relinquish this role to someone who can give a much more accurate portrayal and I will commit to learning, growing and doing my part for equality and inclusion.