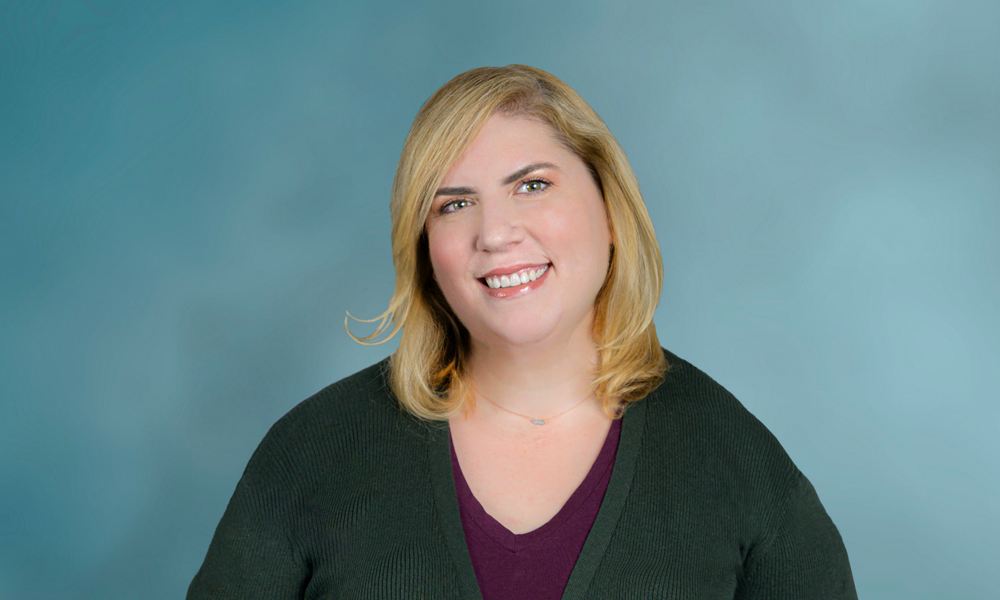 DreamWorks Animation has named Jenny Marchick as Head of Development for the feature film division. The appointment, effective February 3, was announced by Kristin Lowe, Chief Creative Officer, Features for DreamWorks.

“Jenny’s extensive experience in animation and enthusiasm for storytelling make her the perfect addition to the DreamWorks Animation team,” said Lowe. “Her instincts and talents are extraordinary as well as her notable contacts with world-class talent in the animation community.”

In her new post, Marchick will build the DreamWorks slate of animated feature films. She is tasked with finding and developing projects as well as identifying key talent for the studio, which produces two to three films per year. In expanding DreamWorks Animation’s pipeline, Marchick will lead a team which will develop a wide range of films drawing from known IP and books to original ideas. She will also supervise the creative direction and production of the studio’s active development slate.

DreamWorks Animation’s upcoming feature slate includes Trolls World Tour and The Croods 2 in 2020, along with The Boss Baby 2, Spirit Riding Free and The Bad Guys in 2021.

“What is so exciting about joining DreamWorks Animation is the opportunity to work with Margie [Cohn, President] and Kristin as they craft a vision for the future of the renowned studio,” said Marchick. “Their commitment to telling fresh and compelling stories while still honoring the DWA legacy is an exciting endeavor, and I cannot wait to be a part of their team.”

Marchick previously served as Senior Vice President of Creative for Sony Pictures Animation, where she helped supervise the creative direction and production of the studio’s slate of features, including Hotel Transylvania 3: Summer Vacation. Prior to Sony Pictures Animation, she served in executive production and development positions at Mandeville Films and 20th Century Fox, working on projects such as Beverly Hills Chihuahua, Eight Below, The Proposal, Date Night and Knight and Day.