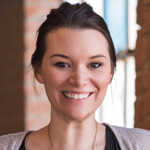 Dallas-based new media creative studio Flight School has promoted Jen Cadic to the newly created role of Head of Production, following the successful launch of the company’s first VR project Manifest 99. Cadic joined Flight School as a producer at its launch in January, and is stepping up to handle the studio’s rapid growth of original IP and client projects.

In addition to Manifest 99, which has earned awards at the Future of Storytelling and Raindance Film Festival, recent Flight School projects include an AR experience for the new Michael Jackson Scream album, and a dynamic air tennis experience for American Express at the 2017 US Open combining custom and responsive technologies, such as air haptics and motion control.

“Jen has been instrumental in laying the foundations for Flight School since day one. Her history of exploring new mediums and tackling never-been-done-before projects for a broad range of clients including film studios, agencies and tech partners, not to mention our own IP, has given her a uniquely multifaceted perspective on what it takes to get jobs done in this constantly evolving landscape,” said Executive Producer Taylor Williams. “I’m incredibly excited to have her at the helm of this amazing production team!​”

Cadic added: “It’s so great to work with the talented team at Flight School and get to be a part of the dynamic new kinds of projects that they are working on. I’m excited to continue pushing the boundaries on what we can achieve in the new media space.”

A New Jersey native, Cadic studied film and television before relocating to NYC and starting her career at Charlex, getting a hands-on education in commercial production. Moving on to Nice Shoes, Cadic produced top-tier projects with celebrity talent including Lady Gaga and Beyonce, as well as Kanye West’s short film Cruel Summer. She next joined Psyop as a Producer, leading design and CG-driven work for British Gas and a rebrand campaign for Mucinex, featuring CG mascot Mr. Mucus.

Cadic moved to Dallas to join Reel FX, where she worked on a variety of projects including VR experiences for major studios such as Lionsgate and Paramount. She then joined Flight School upon its inception, teaming with its Emmy- and Academy Award-winning talent roster. 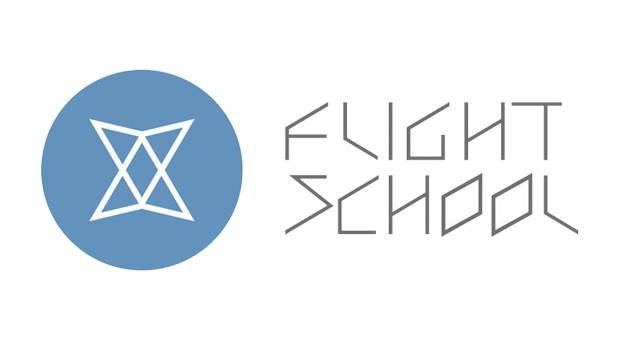