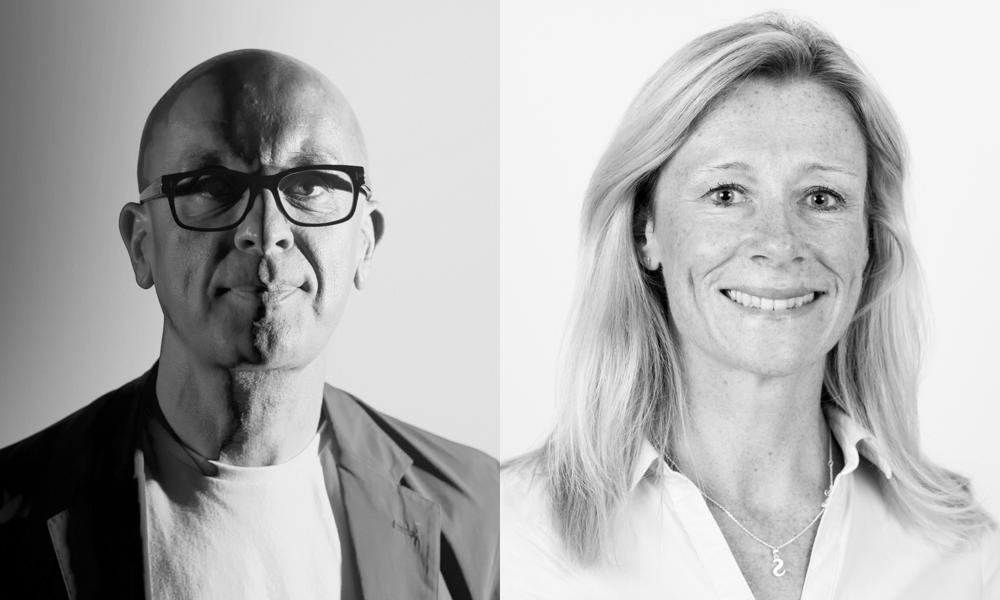 Multi-award-winning VFX and animation studio, Jellyfish Pictures, today announced the strengthening of its Leadership Team, with the promotion of Matthew Bristowe to Managing Director and Sarah Tanner to Director of Operations. To support them in their roles, the company has made two key appointments in Infrastructure and HR. The move is in line with the company’s rapid global growth and access to talent, utilising the firm’s innovative virtual technology.

Bristowe joined Jellyfish in 2019 as Director of Operations, following over two decades in the VFX industry, including senior roles at MPC, DNEG, Technicolor and One of Us. His new role will see him tasked with the day to day management of the company as well as growing revenue across Jellyfish’s VFX, Art Department and feature animation businesses.

Joining the company in 2017, Tanner has led Jellyfish’s human resources and talent strategy as HR Director over the past three years. During her tenure, she has been instrumental in the successful expansion of the company’s animation business, opening of new studios and the move to remote working during COVID. The new role recognizes these duties in an official capacity. Tanner will now oversee all operations and resources in addition to her HR responsibilities.

Reporting to Jellyfish founder and CEO, Phil Dobree, both Bristowe and Tanner will play a key role in the company’s ongoing global expansion. To support Bristowe and Tanner in their new roles, the company has hired new Head of Infrastructure, Martin Weaver, to oversee Jellyfish’s ongoing drive for technical excellence and innovation in virtual tech and global working. He will be reporting into Jellyfish CTO, Jeremy Smith, as well as working closely with Tanner. Weaver boasts 30 years of industry experience, having held senior positions at MPC, ILM and Technicolor.

Jellyfish has also appointed new HR Manager, Eva Kilikitas, who will fulfill Tanner’s day to day HR duties. Kilikitas brings over 10 years of HR experience from across both the public and private sector. In her new role she will implement HR and recruitment strategies to support the influx of new hires, whilst ensuring Jellyfish’s values and culture are maintained across the globe.

“I am very proud to have a first-class leadership team around me, and the new roles given to Sarah and Matthew are in recognition of the stellar work they have been doing over the past year. I have full confidence in their ability to work with me and the leadership team to deliver the next stage of our growth strategy,” Dobree commented. “They, and our entire management and leadership team, embody our company values, which are enabling our talent to stay at the top of the Animation and VFX business. This roster of new appointments signifies the next step in the Jellyfish journey and the commitment to our future growth.”

Jellyfish Pictures, founded in 2001, is an Emmy, BAFTA, RTS and VES Award-winning visual effects studio with credits including Star Wars episodes Solo, The Last Jedi and Rogue One and TV’s Watchmen. Since launching Jellyfish Animation in 2014, the U.K.-based operation has also produced high-quality CG for How to Train Your Dragon: Homecoming, Dennis and Gnasher: Unleashed and Floogals, and has now embarked on developing and producing its own animated children’s content through Jellyfish Originals.

Gigglebug Appoints Lucy Pryke & Jarkko Nordlund as Commissions Rev Up Expansion
Rebooting ‘Zany to the Max’! Wellesley Wild & Gabe Swarr Give Us the Scoop on ‘Animaniacs’