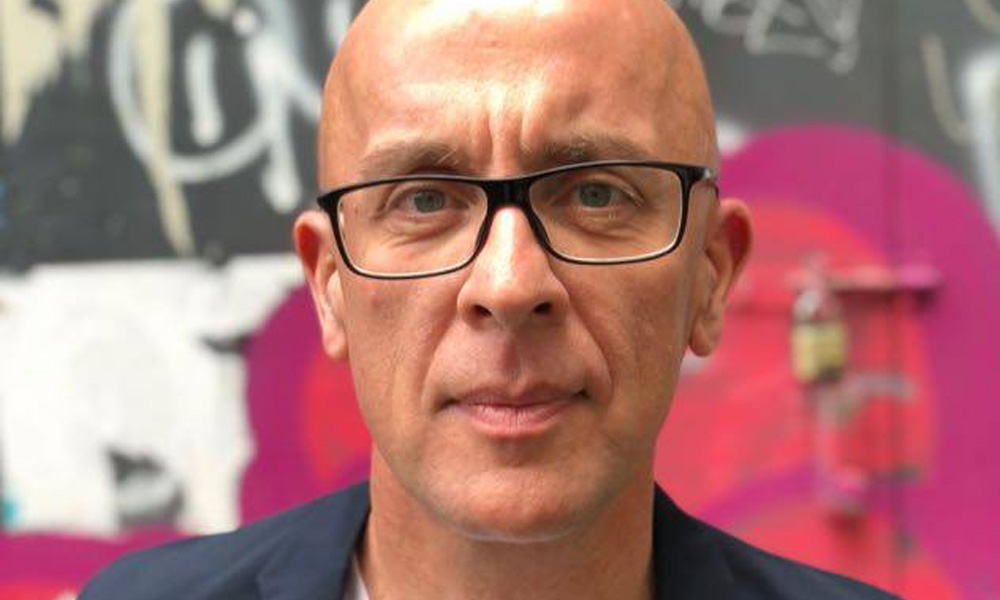 Multi-award-winning VFX and animation studio Jellyfish Pictures has appointed Matthew Bristowe as Director of Operations. With both a creative and commercial background working for some of the biggest effects studios in the world, Bristowe’s hire solidifies the London-based shop’s continued expansion.

Bringing over 20 years of experience to the post, Bristowe joins Jellyfish Pictures having most recently served as Head of Production at Technicolor. Prior to working with Technicolor and One of Us, Bristowe held senior positions at MPC and Prime Focus.

Over his career, Bristowe has overseen hundreds of productions for an enviable roster of studios and directors — including billion-dollar summer blockbuster Aladdin (Disney), Star Wars: The Last Jedi (Lucasfilm/Disney), Avengers: Age of Ultron (Marvel), Guardians of the Galaxy (Marvel) — and in 2014 was honored with the Advanced Imaging Society’s Lumiere Award for his work on Alfonso Cuarón’s Academy Award winner Gravity.

“Matt joining Jellyfish Pictures is a substantial hire for the company. 2019 has seen us focus on our growth, following the opening of our newest studio in Sheffield, and Matt’s extensive experience of bringing together creativity and strategy will be instrumental in our further expansion,” said Phil Dobree, CEO, Jellyfish Pictures. “Working alongside myself and the rest of the leadership team, Matt will balance maximising productivity whilst ensuring we provide the best possible creative environment for talent to perform to their optimum ability. I welcome Matt and look forward to the benefits both the company and the team will experience as a result of him being part of the Jellyfish team.”

Bristowe added, “I’ve been extremely fortunate to travel the world and work on some of the biggest films in the last two decades. Whilst I have picked up one or two awards on the way, my biggest accomplishment has been building teams and watching them excel at the creative challenges they are tasked with. Jellyfish Pictures is an ambitious, talented, cutting edge, world leading VFX and animation company, and I can’t wait to work alongside this already great team and achieve great things together.”

Founded as a two-man operation in 2001, Jellyfish Pictures has grown into an internationally recognized operation with more than 200 employees across three London studios. Its VFX credit list includes blockbuster movies such as the Star Wars entries Solo, The Last Jedi and Rogue One; TV dramas The Innocents and Black Mirror: Hated in the Nation; TV documentaries Planet Dinosaur and Inside the Human Body. The company launched Jellyfish Animation in 2014 to produce high-quality CG for top kids’ shows Dennis and Gnasher: Unleashed, Floogals and Bitz & Bob — it is now developing an original children’s content production slate.

For its VFX and animation work, Jellyfish has been award an Emmy, BAFTA for Best VFX, two Royal Television Society Awards, two VES Awards and many other accolades, including two Primetime Emmy nominations. 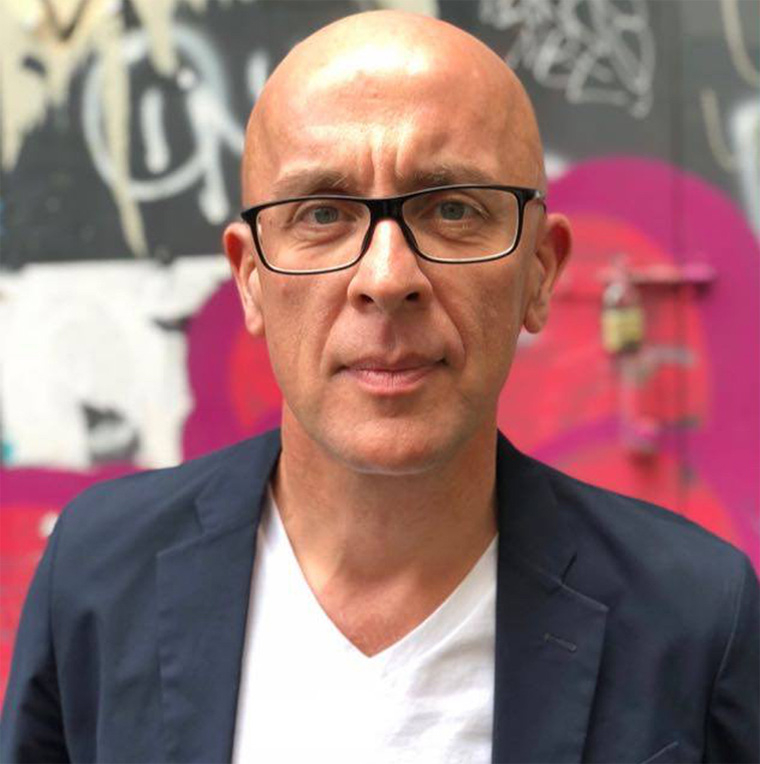