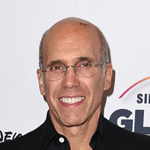 DreamWorks Animation CEO Jeffrey Katzenberg narrowly escaped life-threatening injury in an accident which one insider says “totaled” the animation exec’s Tesla car. The source told The Wrap it was a “miracle” that Katzenberg walked away from the scene.

Katzenberg was driving the Tesla through Beverly Hills on Sunset Boulevard around 7:30 in the morning when another vehicle moved to cross Sunset through an intersection, crashing into him. Katzenberg reportedly received shattering injuries to his right arm and wrist, which required four hours of surgery and a three day hospital stay.

The accident occurred on October 19 but was not detailed to the press until a week later. Katzenberg made an appearance at a charity event Friday, sporting a bubblegum pink cast. 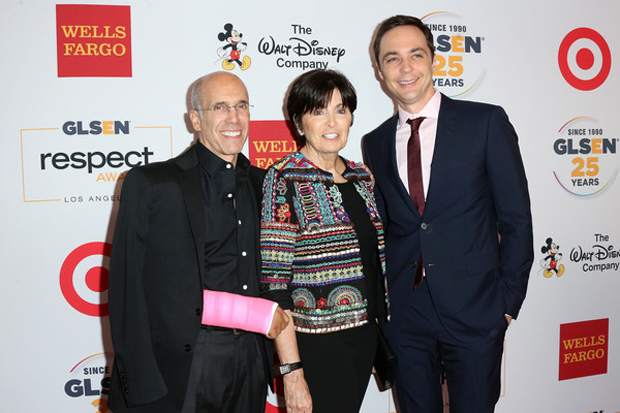 You may also like...
Related Topics:DreamWorks Animation, Jeffrey Katzenberg, Tesla