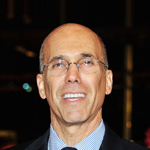 Following the official closure of Comcast’s $3.8 billion purchase of DreamWorks Animation — which puts the studio’s film, television and digital operations under the NBCUniversal umbrella — Forbes reports that departing CEO Jeffrey Katzenberg is nearly a billionaire (again), thanks to a reputed payout of $391 million as part of the deal. The acquisition price tag came included $41 per share for DWA shareholders.

As previously reported, Katzenberg is vacating the CEO post to serve as a consultant to NBCU, and become chairman of DreamWorks New Media.

Katzenberg has long been familiar with Scrooge McDuck-level piles of cash. Before founding DreamWorks with Hollywood royal Steven Spielberg and music mogul David Geffen, Katzenberg was studio chief at Disney — and sued the studio over an unpaid bonus after leaving in 1994, finally winning a $250 million settlement a few years later.

DreamWorks Animation went public in 2004, with Katzenberg at its head. Over the years the studio has had its ups and downs as the entertainment industry changed dramatically. A $300-plus million revenue loss in 2014 prompted a massive restructuring the next year — including layoffs of some 500 employees. However, the plan paid off, with DWA improving numbers enough to attract the NBCU bid earlier this year.

Katzenberg has previously been named to the Forbes’ World’s Billionaires List (in 2005 with a net worth of $1 billion) as well as The Forbes 400 Richest Americans (2004, at $800 million). 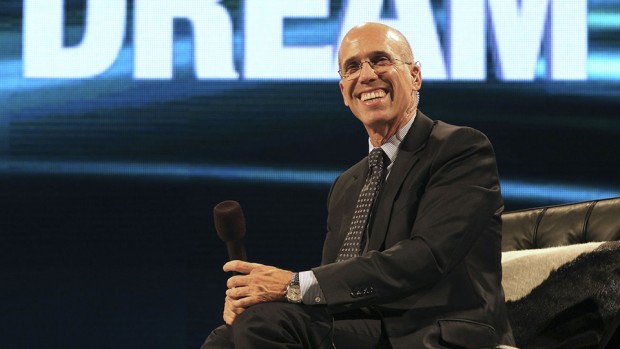