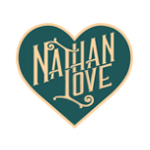 In his new role, Wolfe will help build on Nathan Love’s reputation, diversify the studio’s focus past character-driven motion design and establish the studio as a producer of short and long-form content for brands, TV and film. He plans to develop the company’s client list by building a roster of multi-disciplinary directors who can push creative boundaries and deliver high-end work.

Wolfe brings to his new position over 15 years of experience in traditional and pharmaceutical advertising, animation, VFX, editorial and live-action production. He produced “Skinnies” and “Viva Las Vegas” for Old Navy and “All Day” for NBC Sports/Super Bowl XLIX while senior producer at MassMarket; “Everywhere” for Comcast while an EP at Tronic Studio, and supervised the CG and editorial team as director of post production at Cause & [Effect] for pop duo Beach House’s “Lazuli” video. 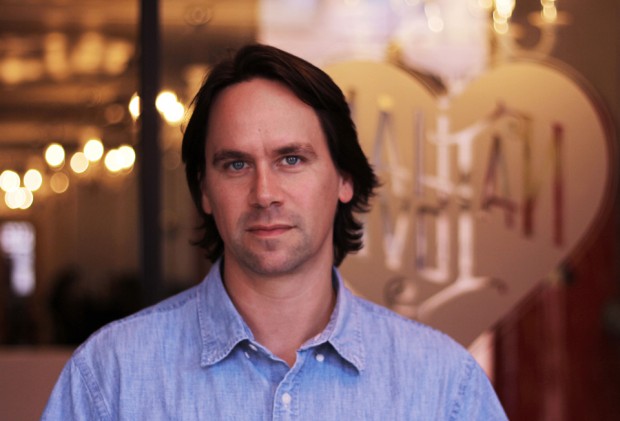