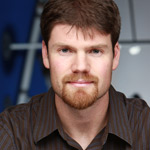 Academy Award-winning visual effects supervisor Jeff White has assumed the role of Creative Director for Industrial Light & Magic’s Vancouver, BC studio. A 16-year veteran of the company, White will combine his creative skills with Executive in Charge Randal Shore’s business know-how to take the maturing studio to new heights.

“I’m thrilled to join ILM Vancouver and to work with Randal and the executive team as we continue to grow the studio and expand our client offerings,” said White. “Having worked with many of the artists here in Vancouver on a number of films including Kong: Skull Island, I know firsthand the amazing artistic and technical talent we have to offer and I couldn’t be more excited to share what I know and collaborate with them on all manner of projects.”

Recently, White share a Technical Achievement Oscar win with three colleagues for the original design of ILM’s procedural rigging system, Block Party. He is also nominated for a VFX Oscar for Kong: Skull Island. White joined ILM in 2002 as a Creature Technical Director, working on films such as Oscar winner Pirates of the Caribbean: Dead Man’s Chest, War of the Worlds and Star Wars: Revenge of the Sith. He was ILM’s VFX supervisor for Marvel’s The Avengers (2012), earning a Hollywood Film Award and nomination for the VFX Oscar and BAFTA. White was also VFX supervisor on the 2016 videogame adaptation World of Warcraft.

“Jeff has truly done it all,” said Shore. “He is an extremely talented visual effects supervisor possessing both deep technical knowledge and a keen artistic eye, making him an ideal person to join our executive team and help lead our growing studio.”

Lynwen Brennan, GM of Lucasfilm, added: “I have worked with Jeff for many years now and have always been in awe of his combination of creative, technical and leadership skills. He exudes a confidence and grace under pressure that is quite unique and has made him one of most successful Visual Effects Supervisors. I am excited for Jeff to bring all those skills to our Vancouver studio and help lead it from strength to strength.”

Opened in 2012, ILM’s Vancouver studio was originally conceived as a satellite office, but has been cemented in to the company’s global operation since 2014. The facility nearly doubled in size last year, adding a second building adjacent to the original in the Gastown neighborhood to house the growing staff. ILM Vancouver has spearheaded the company’s work on films such as Valerian and the City of a Thousand Planets, Only the Brave and most recently, Ryan Coogler’s smash hit Black Panther and Ava DuVernay’s upcoming A Wrinkle in Time. 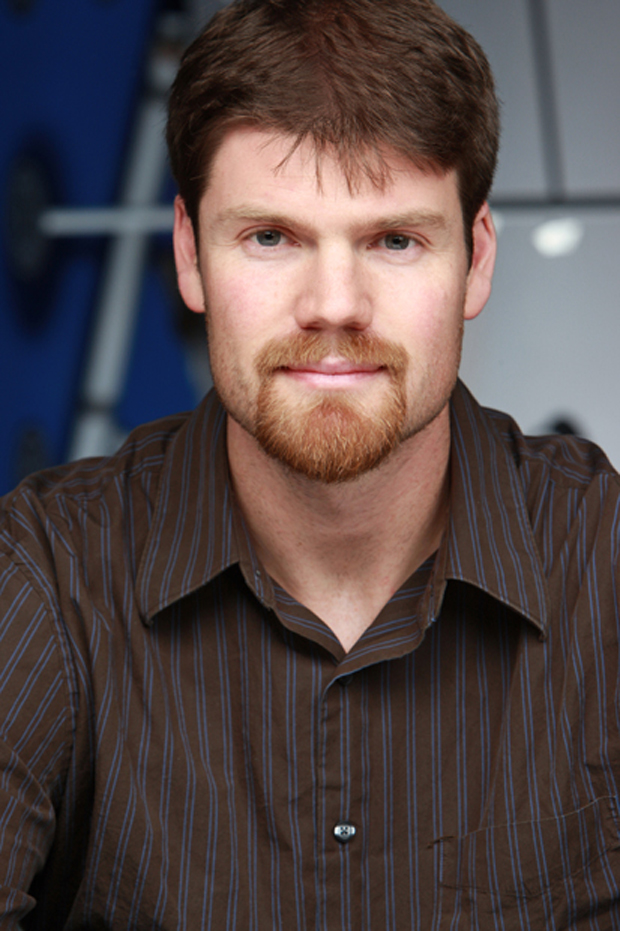 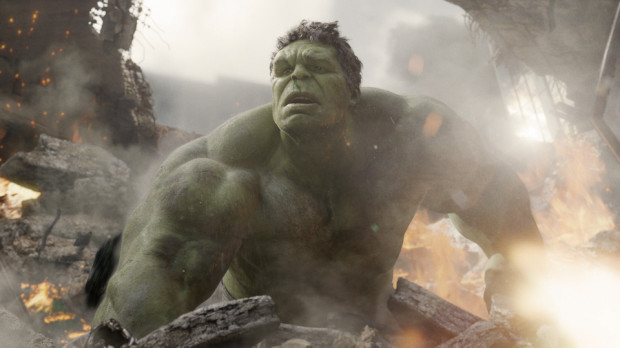 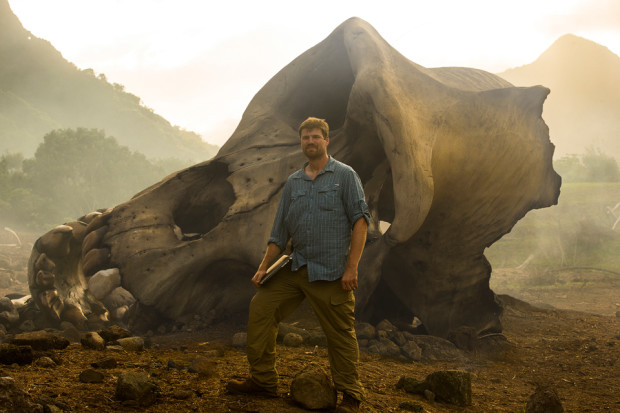 Jeff White on the set of Kong: Skull Island