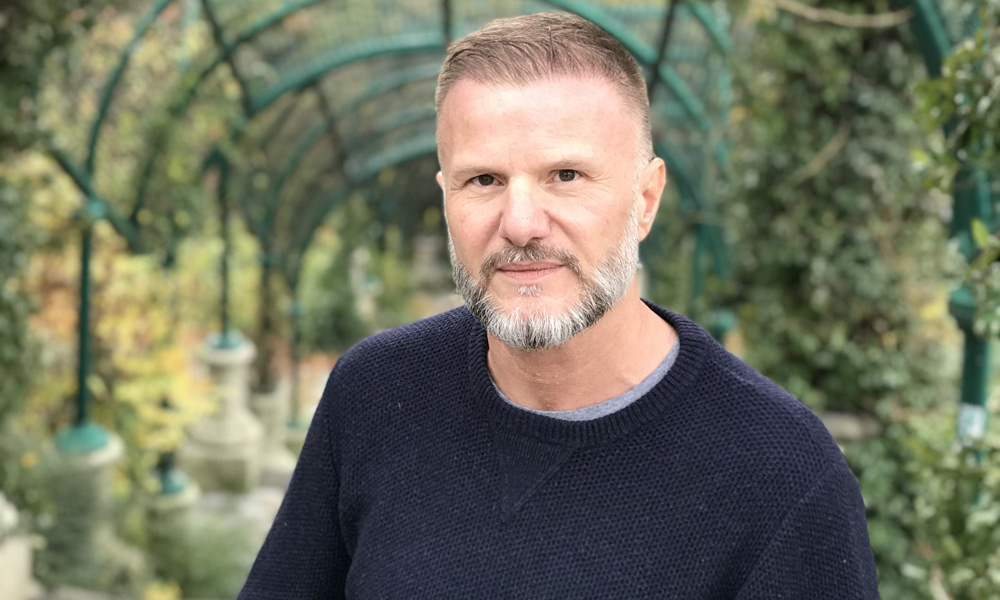 Superprod Animation has appointed Jean-Pierre Morillon to strengthen its creative team. As Head of Story, Morillon will be in charge of leading the literary development of the rich slate of animation TV series projects and productions at Superprod Animation.

He has also been giving lectures and training sessions at the Gobelin Animation School (Ecole de l’Image Gobelin), the CEEA(Conservatoire Européen d’Ecriture Audiovisuelle) and the Femis.

Clément Calvet and Jérémie Fajner, co-founders of Superprod, commented: “The talent and extensive track record of Jean-Pierre will be most precious for the ambitious productions we are currently working on with leading broadcasters around the world. Our line-up includes both adaptations of major IPs such as That’s Joey (based on the best selling comic books), Octopus’s Garden (by Ringo Star from The Beatles) or Kid Paddle (the iconic video games centered comic book property), as well as original creations, such as Osmond and My Spooky Family, and we are delighted that Jean-Pierre is joining Superprod Animation to reinforce the expertise of our teams.”

Morillon said, “I am happy and flattered to join a passionate team with such a high artistic ambition and international reach.” 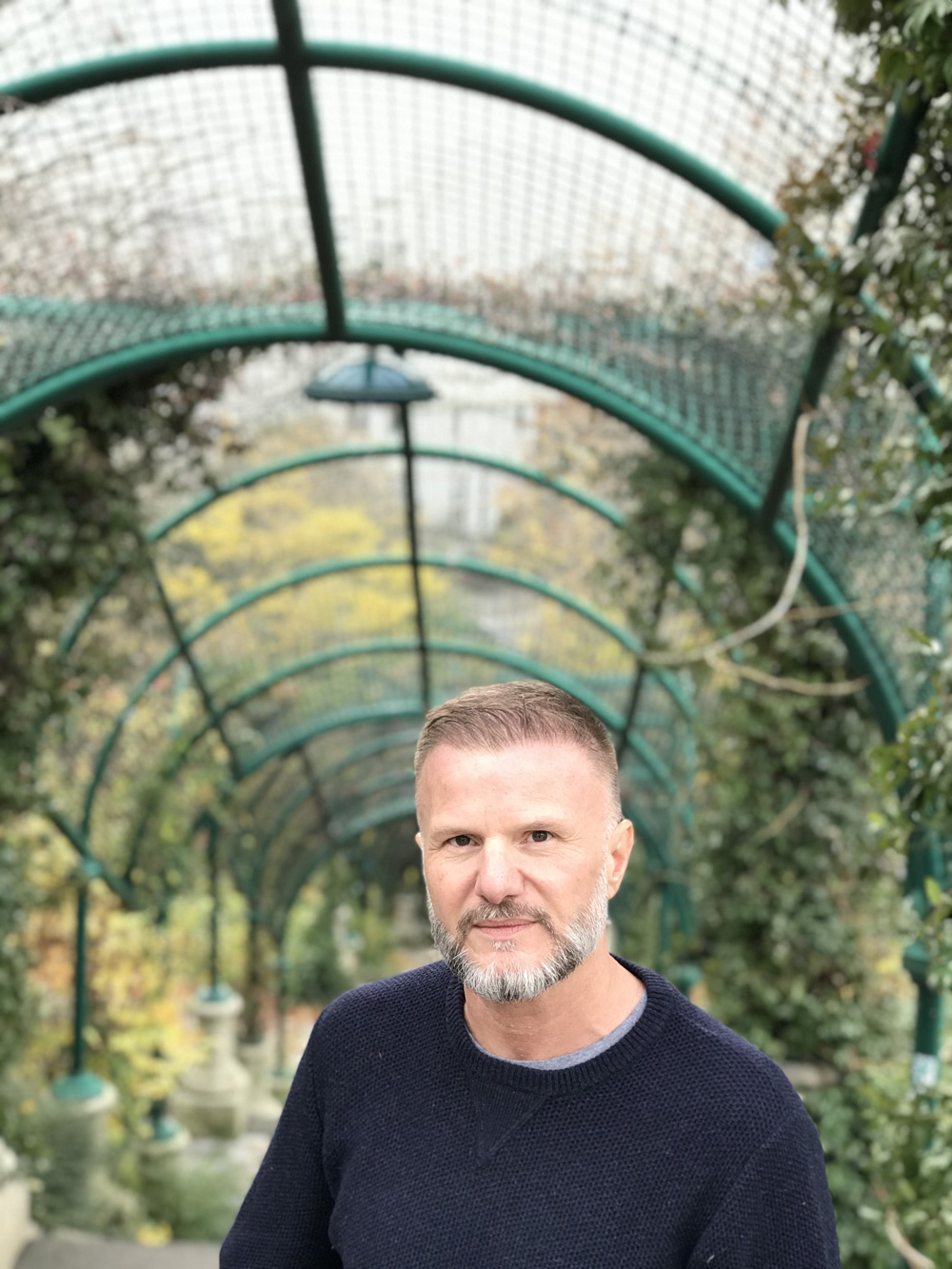