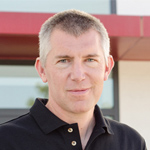 Members of the Animation Guild have determined that Jason MacLeod, a lighting artist with Disney Animation, will replace Steve Hulett as the group’s business representative. Hulett is retiring after holding the guild office since 1989.

“I’m very honored to be elected to represent the membership” said MacLeod. “Animation in all forms is doing spectacularly well in the marketplace – but this hasn’t translated to a work-life balance our members are happy with. I look forward to partnering with the Executive Board, listening to our members concerns, and working in union to achieve our goals in the next contract cycle.”

Hulett commented, “Jason has a big job ahead of him. The Guild has grown by leaps and bounds over the last decade, and animation continues to be a red hot sector of the entertainment industry. There will be plenty of challenges ahead, but I know Jason is up to them.” The outgoing biz rep worked for a decade as a writer at Walt Disney Animation Studios in the 1970s-80s. He was preceded in the role by long-time Disney artist Harry “Bud” Hester.

Nickelodeon Animation Studios last week ratified a new two-year collective bargaining agreement covering some 240 employees, ensuring 10 days’ sick leave per year and containing the gains scored by the Guild in a 2015 deal with the Alliance of Motion Picture and Television Producers. These include a 3% wage minimum increase, hikes in the Motion Picture Industry Pension Plan, and larger pension and health plan contributions. 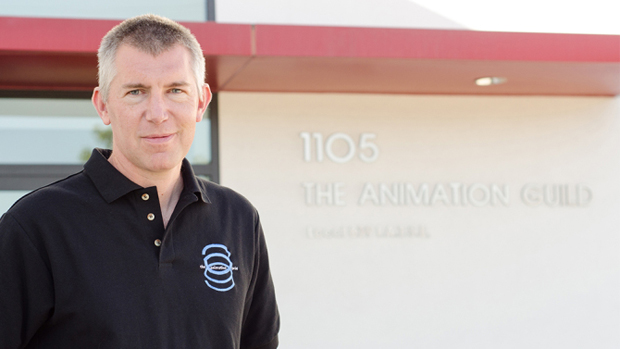